The UK has finally left the EU: what does this mean for medtech? 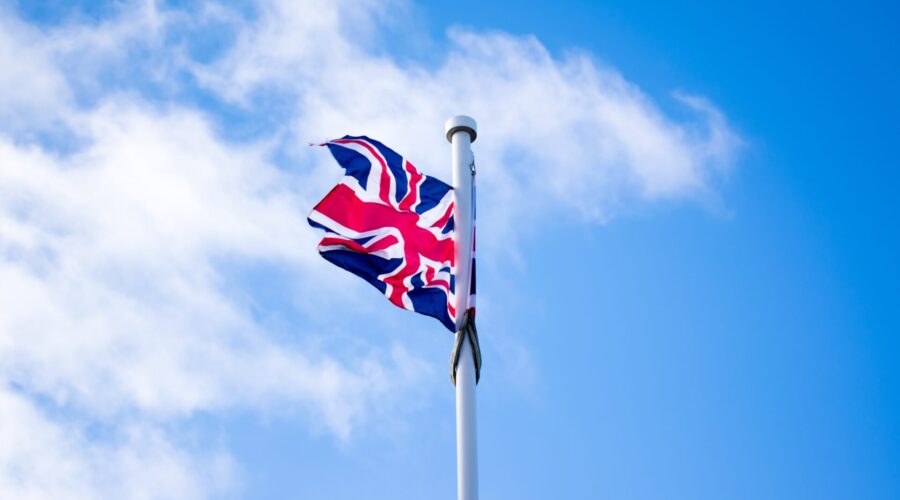 Four tumultuous years on from the 2016 referendum, the UK has finally left the EU, governed by the terms of a deal reached just one week before the Brexit transition period ended on 31 December. A key concern of stakeholders across multiple industries in the run-up to Brexit was the risk of no deal, which in a worst-case scenario could have seen tariffs and quotas applied in both the UK and EU, significantly escalating costs for businesses wishing to sell goods in both territories. Fortunately, the final deal permits companies to trade between the UK and EU without facing new tariffs or quotas, meaning the medtech industry can expect to trade to continue without any of these sorts of financial repercussions.

Sources of disruption are to be expected during such a significant constitutional change, which has required to UK to draw up its own registration and regulation pathways for medical devices. However, the industry is already noticing some more unfortunate implications of the deal.

Goodbye to the CE mark

During Brexit discussions, the UK government wanted, but failed to secure, an agreement to cover the mutual recognition of product conformity assessments. This means medical devices sold in the UK are now moving away from the EU CE mark.

The country’s Medicines and Healthcare products Regulatory Agency (MHRA) has outlined plans to keep recognising CE marks until the end of June 2023, but after this companies that wish to trade in the UK will need to acquire the new UK Conformity Assessed (UKCA) mark to sell medical devices in England, Scotland and Wales. The situation is slightly different in Northern Ireland, which will remain under EU medical device law.

This means that companies wishing to trade across the entirety of the UK including Northern Ireland, or between the UK and EU, will need to acquire both certifications going forward – a process that will ultimately cost extra time and money.

Medical device companies have four to 12 months to register for UKCA marks, depending on the risk class of the product. Companies based outside of the UK will need a responsible person in England, Scotland or Wales to bring their product to market.

A replacement for the much-anticipated MDR

The UK’s exit from the EU also means the country won’t be subject to the EU’s new Medical Device Regulation (MDR), a shift that the industry has been anticipating for years. MDR was originally supposed to come into place in May 2020, but was delayed until May this year due to the impact of the Covid-19 pandemic on the industry. Any EU regulation that came into place in 2020 stayed as part of UK law too, meaning the UK was initially on course to accept MDR into its legislation, but as the regulation has been delayed until after Brexit this will no longer be going ahead.

The UK government has yet to reveal a working alternative, and many expect it will end up effectively adopting MDR wholesale. However, it is suspected that there will be a few alterations around product safety, particularly in relation to medical mesh products. Over the summer, the UK government concluded an inquiry into medical device safety, and says it intends to use the findings to enhance the safety of medical devices.

Different stances on the GMDN

Another area where UK and EU law are set to take different paths is with regards to the Global Medical Device Nomenclature (GMDN), an international database that categorises and classifies all of the world’s medical devices.

In 2019 the EU ruled that all medical devices sold therein will move away from GMDN and onto a new system it will develop later in the decade, while the UK has doubled-down on the use of the GMDN. The MHRA has introduced a new Medical Device Information System (MDIS), which requires all medical devices available in the UK to be registered with the agency using official GMDN. Each new registration is subject to a £100 fee.

The GMDN Agency, the non-profit which manages and maintains the GMDN, has praised the UK’s commitment to the international identification standard. However, an identification disparity between the UK and its European neighbours may prove frustrating for medical device companies trading in both areas once the EU database is established, as they will need to work with both resources.

Trade between the EU and UK has largely continued as normal over the past week, despite reports of freight vehicles being turned away due to lacking the appropriate post-Brexit paperwork. Still, concerns of future disruption hang heavy as legal experts warn that importers could run into significant difficulty transporting goods across the Irish Sea.

Published by medicaldevice-network.com on January 7, 2021