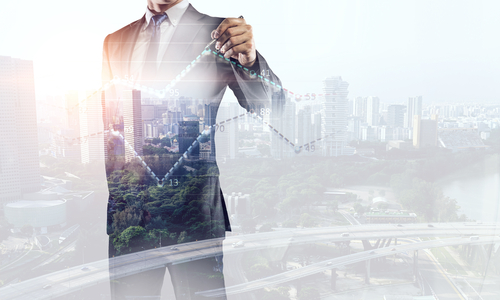 3M Co. said Friday it has completed its acquisition of San Antonio medical technology company Acelity Inc. in a transaction valued at about $6.7 billion.

“We are excited to have the tremendous people of Acelity join the 3M team, and are confident in the value that this acquisition will deliver to our customers and our shareholders,” he added. “This addition further accelerates 3M as a leader in advanced wound care, which is a significant and growing market segment.”

The advanced wound care business in an $8 billion market that is growing in the mid-single digits, Roman said in May when 3M announced the Acelity acquisition.

Acelity was owned by a consortium of investment funds advised by London-based private equity firm Apax Partners, the Canada Pension Plan Investment Board and the Public Sector Pension Investment Board. The Apax-led group acquired Acelity in a leveraged buyout of more than $6 billion in 2011.

On ExpressNews.com: How Cathy Burzik survived as a medical device maker, ballroom dancer

The company’s name was subsequently changed to Acelity from Kinetic Concepts, considered the granddaddy of San Antonio medical device companies.

Two weeks before the 3M announcement, a filing with the Securities and Exchange Commission revealed that the newly created KCI Holdings Inc. planned to go public and serve as the holding company for Acelity.

Analysts with Bloomberg Intelligence have described Acelity as a “good fit” for 3M, known as the maker of Post-it notes, Scotch tape and Ace bandages.

Acelity lost about $138 million on almost $1.5 billion in annual revenue last year, though the loss was primarily because of interest expense on debt. It expanded at a 5 percent clip in the first nine months of this year.

Acelity had more than 1,000 local employees earlier this year, when it announced it was cutting about 200 jobs in San Antonio and 260 overall. Its workforce numbered about 4,700 at the end of last year.

An Acelity spokeswoman referred a query to a 3M spokeswoman, who had no comment beyond what was in a news release.

Published by Expressnews.com on October 11, 2019
Image by Shutterstock