A no-deal Brexit: What will it mean for the Medical Devices Industry? 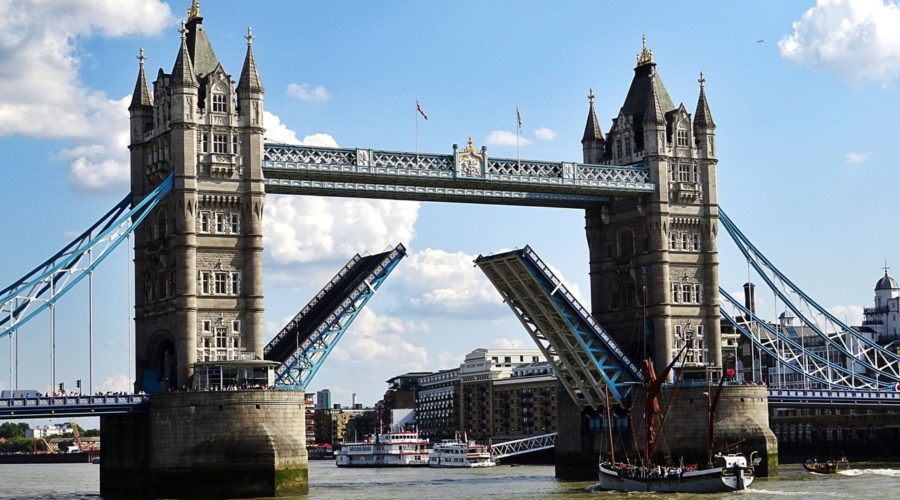 The Home Affairs Sub-Committee of The Select Committee on the European Union met in the House of Lords today to discuss how the UK’s access to medicines and medical devices could be affected in the event of a no-deal Brexit.

The sub-committee concluded that a no-deal would undoubtedly result in time delays and more expense for companies trying to gain medical device approval because the UK would have to create its own regulations.

The discussion also covered delays of imports at the border, which could reduce the shelf-life of some products required for use in medical devices. Substances under threat include Technetium-99m, which is used as a radioactive tracer to be detected by medical equipment and is the most commonly used medical isotope.

Due to radioactive decay, isotopes cannot be stockpiled and are sourced from ageing nuclear research reactors outside the UK. The UK government has previously stated that withdrawal from the European Atomic Energy Community (EURATOM) would not affect the UK’s ability to import medical radioisotopes but most of them have half-lives of a few days so major importation delays could make the products redundant.

When discussing why leaving the EU with no deal was likely to result in disruption for companies working to get approval for both drugs and medical devices, the panel was asked to explain how serious this new obstacle for approval could be for companies.

Dayan said: “That’s more of an issue on medical devices. People from that industry have made it very clear that they do see that as an obstacle. We’d have to start our own parallel way of checking and approving the safety of devices for sale in the UK, whereas at the moment companies are used to getting the CE mark and selling wherever they want in the UK.

“The government’s no-deal plans include essentially that products that have gained the CE mark now in the EU will continue to be accepted by the UK for a time and they’ve done that to reduce the risk of the immediate shock but in the longer term they will have to come up with a system which will raise an extra barrier.”

It was also stated that a no-deal Brexit will mean the UK would not be able to sign off its own medical devices for use in the EU as it can do now.

Published by www.medicaldevices-network.com on October 31, 2018