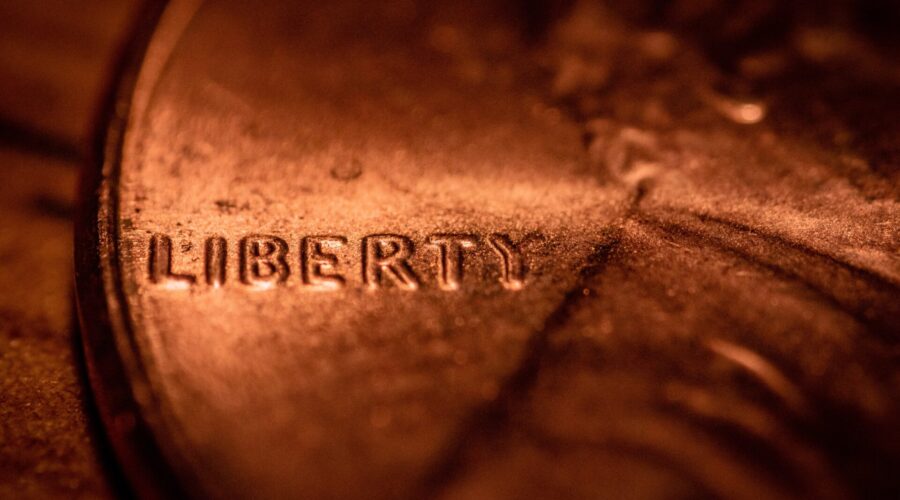 Abbott has secured a European approval for the newest generation of its FreeStyle Libre continuous glucose monitor—which the company describes as the world’s smallest and thinnest diabetes sensor, with a disc about the size of two pennies.

Worn on the back of the upper arm, the FreeStyle Libre 3 received a CE mark for up to 14 days of constant use. The sensor connects directly to the wearer’s smartphone to provide real-time readings, trends and optional alarms when levels stray out of a healthy range.

Abbott said the new device will be offered at the same price as previous versions, such as the market-leading FreeStyle Libre 2, which was first approved in Europe in October 2018.

The updated device reduces its total volume by over 70%, with a new sensor design that requires less material to produce. Abbott said it plans to commercially launch the FreeStyle LIbre 3 in Europe in the coming months.

The company also recently announced the CE marked Libre Sense glucose sensor, designed to allow athletes to compare their nutrition and blood sugar levels to their physical performance. Based on the FreeStyle Libre sensor, the Bluetooth-equipped Libre Sense will be available over the counter to runners, bikers and swimmers in Europe over the age of 16.

“This is just the beginning—our breakthrough sensing technology has the potential to go beyond glucose and provide a lens into what’s happening in the human body that could provide meaningful insights into other conditions, treatments, and ultimately improve health,” Watkin said.

In collaboration with sport technology company Supersapiens, the device is being used in a pilot study during the training of certain cycling teams participating in the Tour de France.

Meanwhile, in the U.S., Abbott obtained Medicare coverage for its FreeStyle Libre 2 for beneficiaries early this month. In addition, during the COVID-19 pandemic, the Centers for Medicare & Medicaid Services is giving healthcare providers more flexibility in prescribing the device via telehealth, while the FDA is allowing the system to be used in hospital settings for remote patient monitoring.

Published by fiercebiotech.com on September 29, 2020