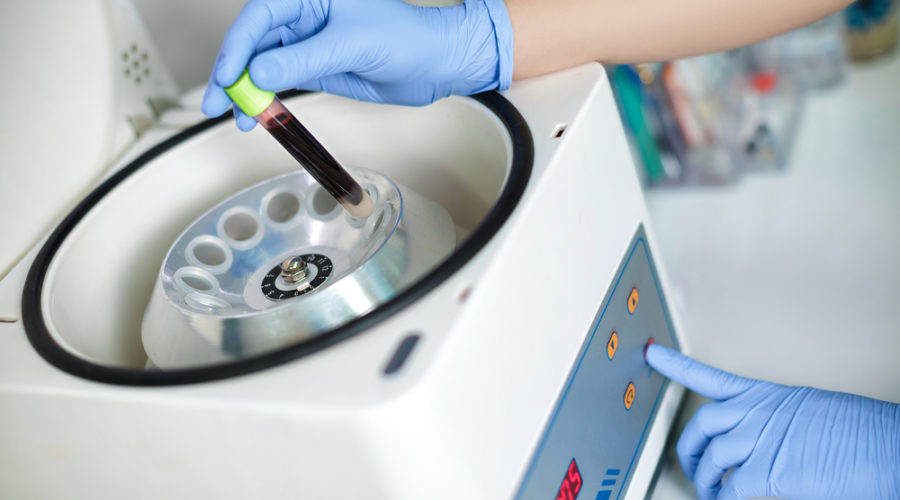 Abbott’s new study has found that its High Sensitive Troponin-I blood test is capable of predicting heart disease risks in people with no symptoms.

Researchers used data from the Atherosclerosis Risk in Communities (ARIC) study and suggested that the test can be added to routine physical assessments in healthy middle-aged and older adults to help ward off the onset of heart disease.

Abbott’s latest research indicates that measuring the troponin levels of a person with the help of High Sensitive Troponin-I blood test can help predict a person’s chances of having a cardiac event years in advance.

Abbott Diagnostics global medical and scientific affairs senior medical director Agim Beshiri said: “Advancements in our diagnostic technology are allowing us to see levels of troponin that may indicate early signs of injury to the heart years before heart disease becomes overt or symptoms appear.

“Having a clearer picture of a patient’s heart health can serve as a wake-up call – empowering people to work with their doctors to take control of their heart health and possibly prevent a future cardiac event.”

The ARIC study involved the participation of 8,121 adults aged 54 to 73 years old with no known heart disease when their blood samples were collected in 1998. Blood samples stored were used to measure troponin-I levels using Abbott’s High Sensitive Troponin-I diagnostic test, and 85% of participants had detectable troponin.

The participants who were part of the study were evaluated for about 15 years through 2013 to determine if they had a cardiac event. Additionally, the study measured another heart protein, troponin-T, using a different manufacturer’s test and found that the levels of the troponins were not strongly correlated with each other.