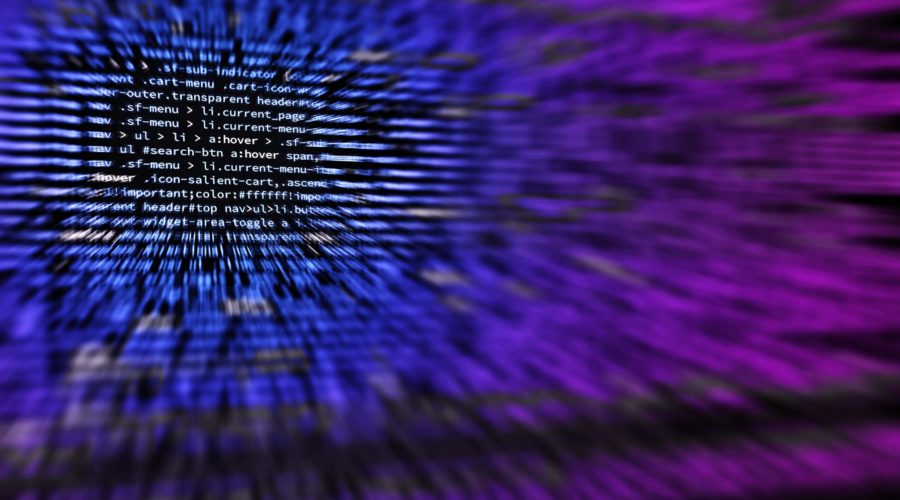 After training a deep-learning algorithm, a team of researchers led by Dr. Li Lin, PhD, of Sun Yat-sen University Cancer Center in Guangzhou, China, and Qi Dou, PhD, of the Chinese University of Hong Kong found that their AI tool significantly improved contouring radiation accuracy for five of eight radiation oncologists in the study. What’s more, it sharply reduced inter- and intraobserver variability as well as contouring time.

“An artificial intelligence contouring tool improved tumor target contouring accuracy for nasopharyngeal carcinoma, which could have a positive impact on tumor control and patient survival,” the authors wrote.

While nasopharyngeal carcinoma can be cured with radiation therapy, accurate tumor delineation is required to prevent toxicities to critical structures, as well as avoid suboptimal tumor coverage and poor-quality radiation therapy plans that can lead to disease relapse and inferior survival rates. Tumor target contouring for head and neck radiation therapy is labor intensive, however, and highly variable among radiation oncologists, according to the authors.

As a result, the researchers sought to develop an AI-based contouring tool to automate the contouring of primary gross tumor volume in patients with nasopharyngeal carcinoma. The researchers first gathered MRI datasets encompassing the nasopharynx from 1,021 patients with nasopharyngeal carcinoma between September 2016 and September 2017. Two experts delineated the primary gross tumor volume in consensus for all patients.

Of the 1,021 image sets, 715 were used to train a 3D convolutional neural network, and 103 were utilized for validation. In testing on the remaining 203 cases, the algorithm yielded a Dice similarity coefficient (DSC) of 0.79 and a 2-mm average surface difference in comparison with the ground truth contours.

In a multicenter study, the researchers then compared the performance of the AI algorithm with eight radiation oncologists on a random sample of 20 test MRI exams.

In other results, five of the eight radiation oncologists produced a higher DSC in comparison with the ground truth after AI assistance, improving from a median average DSC of 0.74 without AI to 0.78 with help from AI. All improvements were statistically significant.

Published by Auntminnie on April 2, 2019
Image from Shutterstock