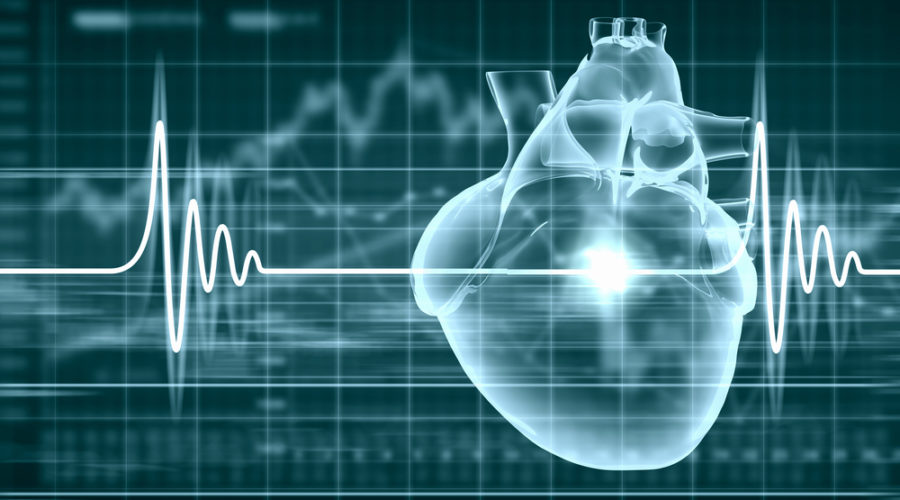 An algorithm has learned how to identify imaging patterns correlating to heart attack and death in cardiac patients and can predict the occurrence of these events with superior accuracy to human doctors, according to a study presented at 2019’s International Conference on Nuclear Cardiology and Cardiac CT (ICNC) in Lisbon, Portugal.

In current medical practice, doctors will use risk scores to make treatment decisions for their cardiac patients. These are based on a series of variables like weight, age and lifestyle. However, they do not always have the desired levels of accuracy.

A 2015 study published in Annals of Internal Medicine found that four of five standard risk scoring tests overestimated the risk of cardiovascular disease in a control group, which researchers suggested could lead to adverse outcomes such as the prescribing of statin therapies to patients who do not need them.

The study presented at ICNC was conducted at the Turku PET Centre in Finland. Researchers enrolled 950 patients complaining of chest pain, who underwent the centre’s usual scanning protocol to check for coronary artery disease. Their outcomes were tracked for six years following their initial scans, over the course of which 24 of the patients had heart attacks and 49 died from all causes.

These 85 variables were then entered into an artificial intelligence (AI) programme called LogitBoost. The AI repeatedly analysed the imaging variables, and was able to learn how the imaging data interacted and identify the patterns which preceded death and heart attack with over 90% accuracy.

Turku University Hospital postdoctoral researcher and study author Luis Eduardo Juárez-Orozco said: “The algorithm progressively learns from the data and after numerous rounds of analysis it figures out the high dimensional patterns that should be used to efficiently identify patients who have the event. The result is a score of individual risk.

“This should allow us to personalise treatment and ultimately lead to better outcomes for patients.”

Published by Verdict Medical Devices on May 13, 2019