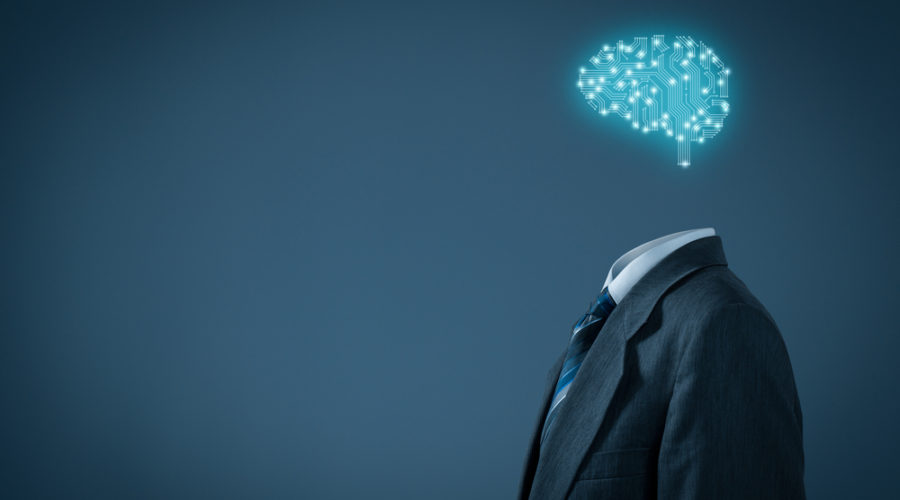 A study published in Depression and Anxiety has revealed that a specially designed artificial intelligence (AI) can diagnose post-traumatic stress disorder (PTSD) through vocal biomarkers.

Researchers at the New York University (NYU) School of Medicine found the tool could distinguish between the voices of patients with and without PTSD with 89% accuracy.

PTSD is an anxiety disorder which manifests after an individual is involved in or witnesses a traumatic event. Patients often repeatedly relive the event through nightmares and flashbacks, and experience strong, persistent distress.

The condition is typically diagnosed via an interview with a therapist or a self-report assessment. Due to the subjective nature of both of these tests, clinicians have been attempting to develop an objective means by which to diagnose PTSD.

The NYU researchers’ AI programme was trained using ‘random forests’, a statistical machine learning technique which allows an AI to develop the ability to classify individuals based on prior examples. In random forests, the AI builds selection rules and mathematical models to enable decision-making with increased accuracy as the amount of training data grows.

The researchers recorded standard, hours-long diagnostic interviews, using the Clinician-Administered PTSD Scale (CAPS), of 52 Iraq and Afghanistan veterans with PTSD, as well as 77 veterans without the condition.

The recordings were then fed into Sensay Analytics, a voice software platform developed by SRI International, the inventors of Siri.

For the PTSD study, SenSay Analytics was able to pinpoint 40,526 individual vocal features in short spurts of speech. The algorithm then sifted through these for patterns.

The random forest programme linked 18 distinct vocal features with PTSD. These included unclear, monotonous speech and a lifeless, metallic tone, features which have all been anecdotally reported as useful indicators when diagnosing PTSD.

The software then used these characteristics to categorise the veterans as either having or not having PTSD, with an overall correct classification rate of 89%.

NYU School of Medicine adjunct assistant professor Dr Adam Brown said: “Speech is an attractive candidate for use in an automated diagnostic system, perhaps as part of a future PTSD smartphone app, because it can be measured cheaply, remotely, and non-intrusively.”

The study did not aim to explore the disease mechanisms behind PTSD, but the researchers theorise that traumatic events alter the brain circuits which process emotion and muscle tone, both of which affect a person’s tone of voice.

According to US non-profit PTSD United, approximately 70% of adults in the US will experience some sort of traumatic event over the course of their lives, with up to 20% of them going on to develop PTSD.