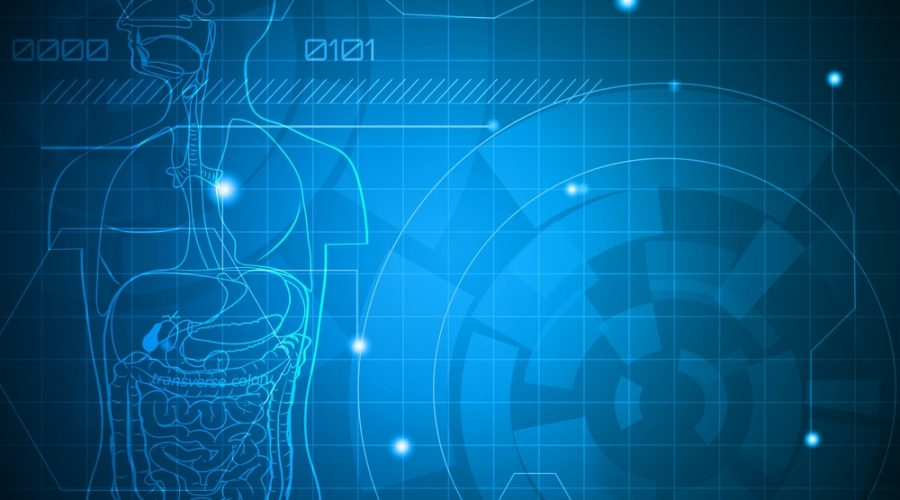 Researchers at the University of Illinois have developed a control algorithm that regulates current so that prosthetic arm users can feel a steady sensation of touch, even if electrodes begin to peel off or sweat builds up.

University of Illinois MD/PhD student and lead author of a paper describing the sensory control module Aadeel Akhtar said: “We’re giving sensation back to someone who’s lost their hand.

Akhtar is also the founder and CEO of PSYONIC, a start-up company that specialises in developing low-cost bionic arms.

The nerve-stimulating prosthetic arm has sensors on the fingertips that can measure how much pressure the arm exerts so that a corresponding electrical signal can be felt on the skin. A light fingertip touch generates a light sensation whereas a hard push would have a stronger signal.

However, nerve stimulating prosthetics have been known to give users unreliable feedback due to ordinary wear causing electrodes to peel off which can lead to a build-up of electrical current on the remaining attached areas. This current build-up can give cause painful electric shocks. In addition, sweat can disrupt the connection between electrodes and skin, causing the user to feel less or no feedback.

The researchers aimed to provide a solution to these issues by creating a prosthetic with a reliable sensory experience.

They created a controller that monitors the feedback the patient is experiencing and can automatically adjust the current level so that the user feels steady feedback, even when sweating or when the electrodes are 75% peeled off.

The controller was tested on two patient volunteers who performed tasks as the electrodes were progressively peeled back. It was found that the control module reduced the electrical current so that the patients reported steady feedback without shocks. The patients also performed a series of everyday tasks that could cause loss of sensation due to sweat such as climbing stairs, hammering a nail into a board and running on an elliptical machine.

He added: “Although we don’t know yet the exact breakdown of costs, our goal is to have it be completely covered by insurance at no out-of-pocket costs to users.”

The researchers are working on miniaturising the electrical feedback component so that it fits inside a prosthetic arm rather than attaching to the outside. They also plan to do more extensive patient testing with a larger group of participants who would be able to take the prosthetic arms back home to test daily living activities.

Published by www.medicaldevice-network.com on April 27, 2018