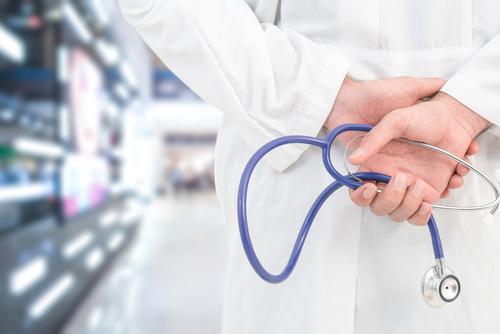 Gastric weight-loss balloon manufacturer Allurion Technologies has raised $34 million in new funding to boost its commercialization efforts and entry into the U.S. market, pending FDA approval. Through a securities financing and a growth capital term loan, the round was led by Novalis LifeSciences and Romulus Capital, with additional backing from IDO Investments and former Covidien CEO Jose Almeida. The loan was provided by Bridge Bank.

The former Fierce 15 winner also plans to use the proceeds to fuel its international growth as it pursues its U.S. regulatory blessing. Allurion previously completed enrolling participants in a pivotal trial of its Elipse Balloon and outpatient procedure and plans to submit its premarket application to the FDA in the next 12 months.

“We have experienced exponential growth over the past three years and with 2 billion people around the world who are overweight, we expect our rapid ascent to continue,” Allurion co-founder and CEO Shantanu Gaur said in a statement.

The company’s gastric balloon system is designed to be placed without surgery or anesthesia. It is swallowed as a capsule linked to a detachable catheter and is filled with liquid once it reaches the stomach. After about four months, the thin polymer balloon deflates and is passed from the body normally.

It has previously been launched in at least 25 countries in Europe, South America and the Middle East, with about 20,000 devices shipped—including about half within the past year, according to the company.

“Allurion’s cutting-edge approach to one of the world’s largest unmet medical needs has the company poised for long-term success,” said Marijn Dekkers, founder and chairman of Novalis LifeSciences and former CEO of Bayer and Thermo Fisher Scientific. “I believe that the company’s rapid growth is further evidence that its weight loss program has an attractive value proposition for both consumers and physicians.”

Published by Fiercebiotech.com on January 7, 2020
Image by Shutterstock