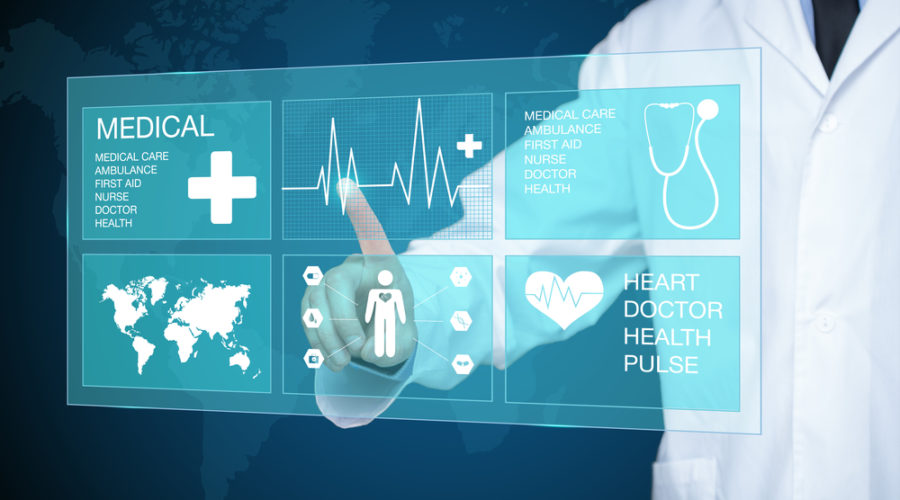 Cybernet Manufacturing, maker of medical-grade computers, tablets and monitors, has unveiled a new, large touchscreen designed to resist the growth of infection-causing (antimicrobial) organisms and limit their spread throughout a hospital.

Along with mold-resistant properties baked into the resin of the devices’ housing, the Irvine, California-based company describes its new offerings as the world’s first fully antimicrobial computers. Cybernet previously launched a 10.1-inch rugged medical tablet featuring an antimicrobial screen and exterior in early 2016. The growth-resistant properties are chemically bonded to the surface of the glass, which the company says will not degrade over time or wipe off when using cleaners or disinfectants.

Now the company is offering the technology option in 20-, 22-, and 24-inch models of its medical panel PCs and touchscreens that span a wide range of clinical applications—including on hospital carts, charting and electronic medical records and monitoring patients during surgery. “When you think about it, the glass on an all-in-one computer is one of the most touched surfaces in a hospital,” Cybernet Global Operations VP Ali Bagheri said in a statement. “It just made sense for us to protect that surface with an antimicrobial agent.”

According to the company, the screens have been tested and certified by the FDA for use in medical and food settings, passing fungal resistance tests for Aspergillus, Penicillium, and Chaetomium fungi. Last month, Cybernet secured a contract with the U.S. Department of Veterans Affairs and its hospital systems to supply its antimicrobial tablet, for use in tracking the sterilisation of surgical instruments.

Published by fiercebiotech.com on February 14, 2020
Image by Shutterstock