BD to appoint new as the medtech’s CEO 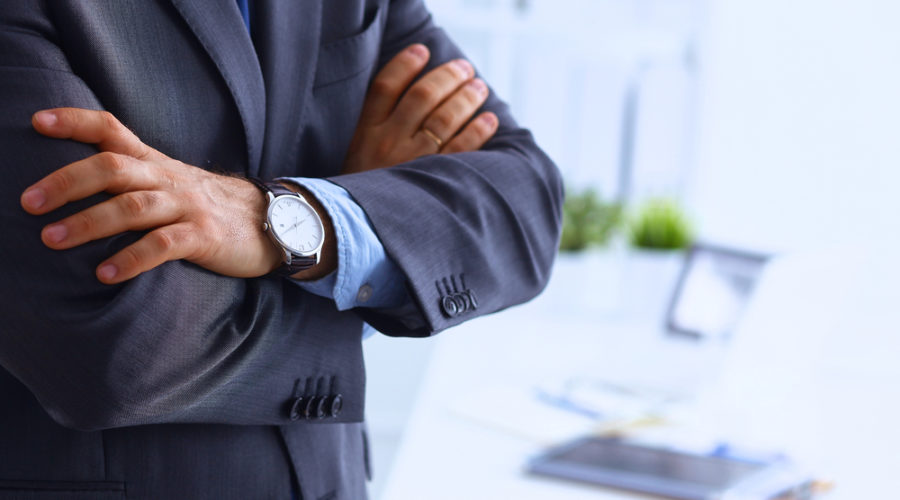 BD COO Thomas Polen, 46, will take over as the medtech’s CEO on Jan. 28, 2020, per a unanimous vote by the company’s board of directors announced in a leadership succession plan Thursday.

Polen’s most notable recent work at BD includes leading the 2017 acquisition of C.R. Bard for $24 billion and the 2015 buyout of CareFusion for approximately $12 billion.

The Franklin Lakes, New Jersey-based medtech’s market capitalization, which currently hovers around $68 billion, has grown more than 300% since Forlenza was appointed to take the helm in 2011, BD said. A recent analysis by EY found BD ranked fourth among medtechs that had the most dramatic change to market capitalization between late 2014 and early 2019, behind only Thermo Fisher Scientific, Medtronic, and Intuitive Surgical.

Annual revenues also more than doubled during Forlenza’s tenure as CEO, BD said, thanks in part to the major acquisitions of C.R. Bard and CareFusion. Similar to Polen’s leadership path, Forlenza, who joined the company in 1980, served as president and COO prior to becoming CEO.

Forlenza’s leadership tenure with AdvaMed, the industry association said, coincided​ with a two-year suspension of the medical device excise tax, passage of 21st Century Cures, reauthorization of MDUFA, development of a framework to help define the value of medical technology, and implementation of a China-specific code of ethics.

“As we head into the final year of the BD-Bard integration, the board and I have been focused on preparing for the next phase of the company’s growth, and we recognize this is the right time to appoint a successor with the vision, drive and capability to lead BD into the future,” Forlenza said in the announcement.

Polen has spent a total of 18 years at BD, taking a break from the company between 2004 and 2008 to work in Baxter’s biopharma and global injectables businesses. He first joined BD in 1999 when a startup he worked on was bought by BD. From there, he held leadership roles in the company’s preanalytical systems, diagnostics systems, medical surgical systems and pharmaceutical systems businesses, BD said.

In 2014, Polen was tapped to serve as segment president of BD Medical . He was appointed president of the entire company in 2017 before being named COO about a year ago. He currently oversees BD’s three business segments (medical, interventional, and life sciences).

BD is the second major medtech in the last month to announce a major leadership succession. At the end of August, Medtronic said CEO Omar Ishrak would retire from the role next April, ahead of the company’s mandatory executive officer retirement age of 65. Restorative Therapies Group head Geoff Martha, 49, is slated to become CEO.

BD maintained revenue growth last quarter despite a few notable headwinds. Its Lutonix drug-coated balloon, which it acquired as part of the C.R. Bard deal, came under FDA’s scrutiny as the agency took a closer look at long-term safety data from a number of manufacturers’ paclitaxel-eluting stents and DCBs.

The company said in a statement following FDA’s June meeting on the topic it “appreciates” the agency’s updated recommendations, acknowledging that, while a late mortality signal associated with the devices was present, “the magnitude of the signal should be interpreted with caution due to multiple limitations in the available data.”  In a Sept. 20 note from Cowen to investors, analysts said they expected manufacturers to publish updated paclitaxel device labels “within days.”

On the third quarter earnings call, Forlenza also disclosed the FDA alerted BD it couldn’t approve the company’s PMA submission for the Lutonix DCB to treat peripheral artery disease below the knee in its current form, and that BD had withdrawn its FDA application to market an insulin patch pump for patients with Type 2 diabetes.

BD is also among the major medtechs affected by increased attention to ethylene oxide sterilization facilities and their potential carcinogenic risk to nearby residents. Lawmakers and regulators in Georgia have scrutinized ethylene oxide emissions from a BD plant in Covington, Georgia. BD said July 25 it is “working closely” with the Georgia Environmental Protection Division, and that its facility’s emissions are acceptable within risk levels as defined by the U.S. Environmental Protection Agency.

Published by Medtechdive.com on September 26, 2019
Image by Shutterstock