Blood clotting test on a smartphone 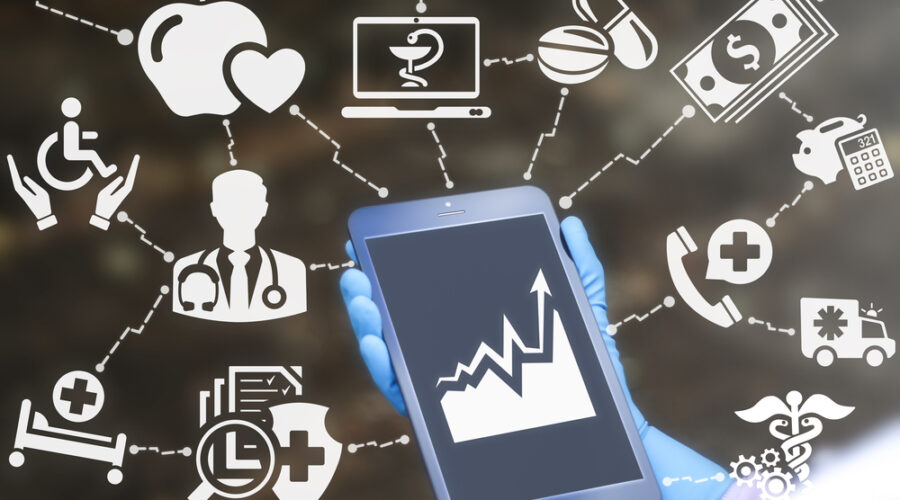 Researchers at the University of Washington have developed smartphone-based technology that can allow someone to perform a blood clotting test at home. The technology is low-cost and easy to use. The test involves placing a drop of blood into a plastic attachment that can be viewed by a smartphone camera. The smartphone then vibrates the blood, and the camera can detect when the blood has clotted. The approach provides an inexpensive and convenient blood testing option for patients who are taking anti-coagulants.

Anti-coagulants, such as warfarin, provide a measure of security against blood clots for a variety of patients. However, blood with a very limited ability to clot can be dangerous, potentially leading to uncontrolled bleeding. Patients on long-term warfarin treatment may require regular testing to ensure that their blood maintains an optimal ability to clot. At present, such testing requires either expensive equipment or a trip to a clinic.

To address this, these researchers have developed a blood clotting test that can be performed at home using a smartphone. The technique is relatively simple and requires just one drop of blood, which the user places in a tiny plastic cup that sits beneath the smartphone. The cup contains a substance that initiates blood clotting and a copper particle that the camera can focus on. By vibrating the cup, the smartphone app can track the movement of the copper particle in the blood. As the blood clots, the particle movement slows down. So far, in initial testing the researchers have shown that the device is comparable to standard approaches for measuring blood clotting.

“Back in the day, doctors used to manually rock tubes of blood back and forth to monitor how long it took a clot to form. This, however, requires a lot of blood, making it infeasible to use in home settings,” said Shyam Gollakota, a researcher involved in the study. “The creative leap we make here is that we’re showing that by using the vibration motor on a smartphone, our algorithms can do the same thing, except with a single drop of blood. And we get accuracy similar to the best commercially available techniques.”

The University of Washington researchers hope that the technology could function like at-home blood sugar tests, and provide convenience for this patient population. The technology could also provide a viable option for low-resource regions of the world.

“Almost every smartphone from the past decade has a vibration motor and a camera. This means that almost everyone who has a phone can use this. All you need is a simple plastic attachment, no additional electronics of any kind,” said Gollakota. “This is the best of all worlds – it’s basically the holy grail of PT/INR testing. It makes it frugal and accessible to millions of people, even where resources are very limited.”

Are you looking for professionals for your Medical Devices organisation who are genuinely interested in the Medical Devices industry? Then make sure to check out how we can help you with that here!