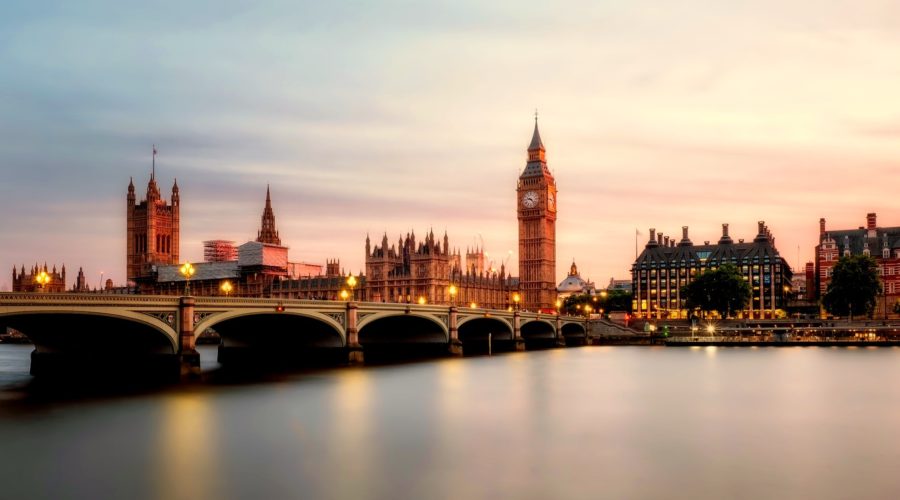 The U.K. government has described a proposed Medicines and Medical Devices Bill to support the life sciences sector after Brexit, roughly two weeks before a key deadline that could see the country exiting the European Union. In setting out the upcoming legislative agenda on Monday, the government vowed to make it easier for hospitals to test diagnostics and ensure patients have access to the latest devices. Still, the proposal does nothing to tackle the risk the U.K. will leave the EU without a deal at the end of the month.

The government described a summary of planned legislation in materials to accompany the Queen’s Speech, an event that is used to set out the parliamentary agenda for the year ahead. However, there are significant doubts about whether the current parliament will be able to advance the device bill or any other legislation because the government lacks a majority.

Typically, the U.K. resolves deadlocks created by minority governments by holding a general election. That has yet to happen for a mix of legislative and political reasons but a general election could still be called by the end of the year.

When an election happens, the U.K. government is expected to fight it on an agenda in line with that set out in the Queen’s Speech. As such, even if the current parliament does not debate and pass the Medicines and Medical Devices Bill, its successor may do so. The sitting government, which proposed the bill, is currently nine percentage points ahead in the polls, according to Politico.

The government said the main benefits of the bill would be to make it simpler for hospitals to trial and manufacture diagnostics, to establish the U.K. as a world leader in licensing and regulation, and to ensure legislation can be updated as the U.K. works toward its “future global relationship” in life sciences.

That comment about the U.K.’s future global relationship points to the uncertainty surrounding the life sciences sector. The U.K. is little more than two weeks away from leaving the EU without a deal. Players on both sides have talked up the progress of negotiations in recent days but, with the U.K. committed to leaving the EU on Oct. 31, there may be too little time to agree a deal.

If the U.K. leaves without a deal, the EU would treat the U.K. as a third country for regulatory purposes, potentially causing a breakdown in the tightly interwoven trade and scientific relationships between the two.

Notably, none of the four priorities set out by MedTech Europe would be met by a no-deal Brexit. The trade group wants the U.K. and EU to establish a Brexit transition period that delays the effects of the split until at least the end of 2020. MedTech Europe is also pushing for U.K.-notified devices to remain on the EU market, actions to prevent trade barriers, and the convergence of regulations.

The U.K. government shares at least some of these goals, leading it to commit to convert the “key elements” of the EU Medical Device Regulation into U.K. law, but the failure to agree to the broad terms of Brexit could render the government unable to achieve them.

Published by Medtechdive.com on October 15, 2019
Image by Pexels