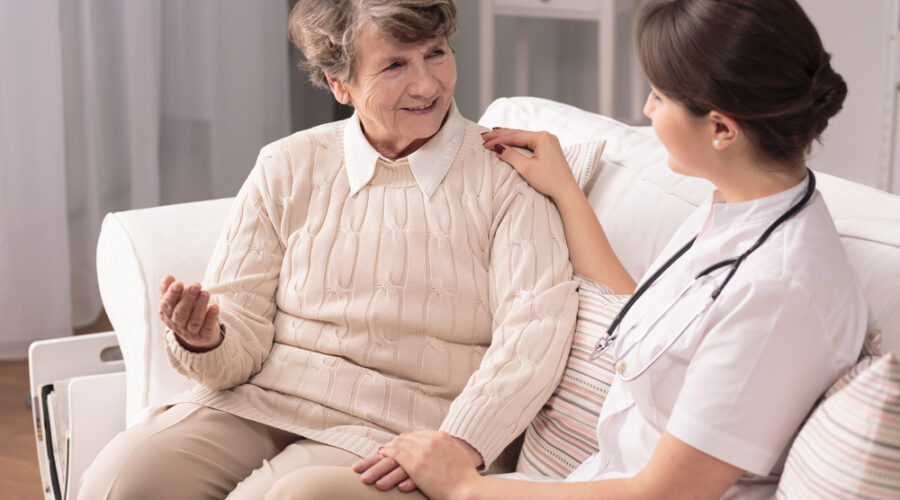 The clinical study tracked 44 participants through their daily lives at home, unsupervised, over a period of three months. By using motion sensors to measure tremor severity before and after therapy sessions, Cala Health found that 93% of patients saw at least a 50% reduction in the strength of their tremors.

In addition, some participants also described improvements in their ability to eat, drink and write, and reported overall gains in quality of life. The study’s results were presented at the International Parkinson and Movement Disorder Society’s MDS Virtual Congress.

“Patients with [essential tremor] often need to choose between living with tremors that negatively impact their daily lives or risk unwanted side effects from pharmacologic therapy—our mission is to change that equation and improve lives,” said Kate Rosenbluth, Cala Health’s founder and chief scientific officer.

While it is much more common, essential tremor is often mistaken for Parkinson’s disease, the company said—the difference being that those hand tremors happen with goal-directed movement, such as when a person reaches for an object, compared to Parkinson’s where tremors may occur mostly while at rest.

First approved by the FDA in 2018, Cala’s wearable technology non-invasively delivers electrical stimulation to the nerves in the wrist, designed to counteract the uneven signals being sent from the brain.

In August, the company presented data from a larger clinical study of its watch-like device, the Cala Trio, which met its primary endpoint in reducing tremor severity among 263 patients after three months.

Published by fiercebiotech.com on September 14, 2020