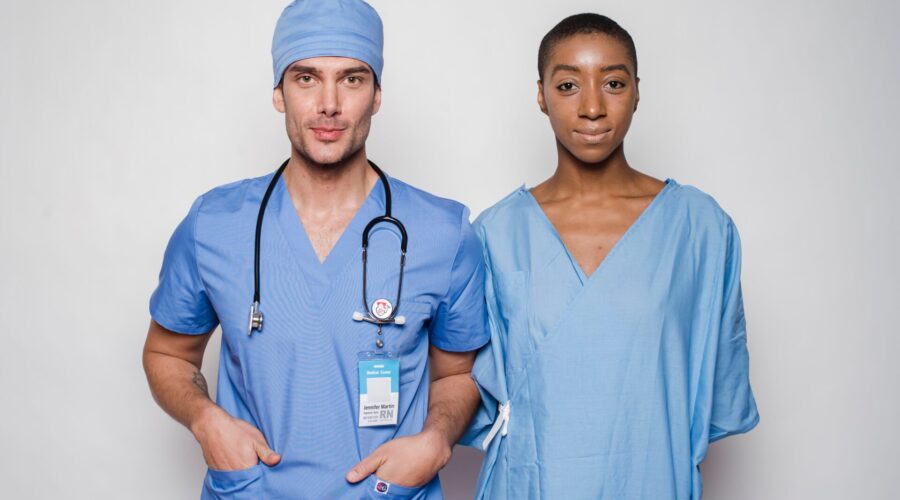 Cardiac surgeons from North America, Europe and Latin America are among the signatories to a multidisciplinary group seeking to address what it describes as a “widening gap” between evidence and guideline recommendations in cardiovascular medicine.

INTEGRITTY—International Evidence Grading Research Initiative towards Transparency and Data Quality—is a response to the “increasing confrontations between groups with duality of interests, such as intellectual, political or financial”, founder members said in a mission statement published online.

“The vision of INTEGRITTY is to promote and provide unbiased, critical and unconflicted evidence in cardiovascular medicine in order to aid healthcare professionals to make the best choice with patients, in compliance with the mission of academic institutions and scientific societies of pursuing consistency of knowledge and evidence-based decision-making,” the group’s statement notes. “Our scope is to appraise and evaluate evidence through a multidisciplinary team of experts, and provide  an independent description and interpretation of it.”

In the INTEGRITTY group’s crosshairs is the ongoing debate surrounding the interpretation of trial data comparing percutaneous coronary intervention (PCI) and coronary artery bypass grafting (CABG) for patients with left main disease and how this should guide treatment decisions.

This has been a topic of particular debate between some sections of the cardiac surgery and interventional cardiology communities for some time. Of note, the European Association for Cardio-Thoracic Surgery (EACTS) withdrew support for 2018 guidelines for the treatment of patients with left main coronary artery disease and stable angina. This came after a BBC investigation cast doubt on the findings of the EXCEL clinical trial, which was among the evidence used to inform the drafting of the guidelines.

Divisions were once again in evidence when the American Association for Thoracic Surgery (AATS) and The Society of Thoracic Surgeons (STS) opted not to endorse new joint guidelines for coronary artery revascularisation, issued in late 2021.

Parolari, Almeida and Boden write that they “strongly endorse” the creation of a new, transparent consensus document “that is rigorously and ethically configured by a meticulous and thorough revision of current guidelines on this topic and which is eventually endorsed by the vast majority of scientific cardiovascular, both cardiologic and surgical, societies”.

Parolari told Cardiovascular News that, alongside guidelines concerning ischaemic heart disease, the group will also focus on evidence from trials concerning valvular heart disease, where he said there are “several biases that have not come to surface yet”.

This new development is ideal for those with dexterity issues or for the lazy one’s to take care of oral hygiene. Finding the ideal specialist for your MedicalDevices organisation proving to be a challenge? Our experts can take the hard work out of your hands as we provide a wide range of services for recruiting Life Science specialists. Learn more about how we can help you here!