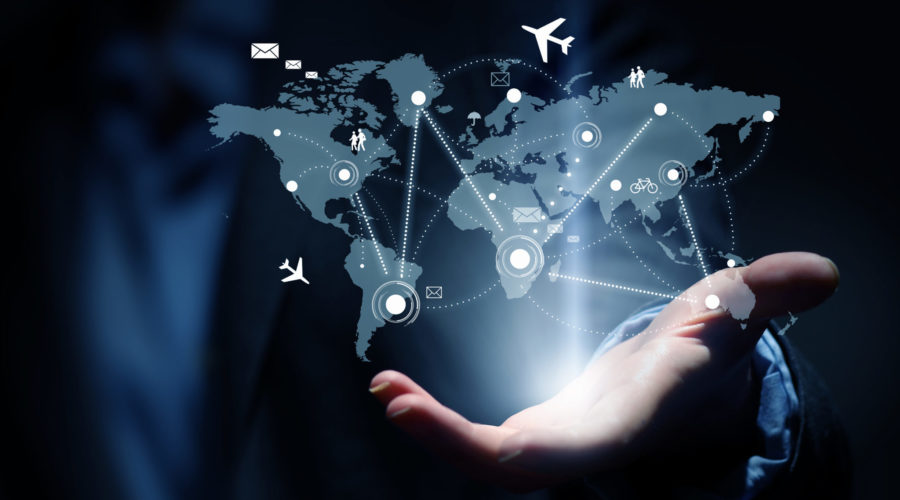 Clinical Innovations continued its march toward global expansion, launching a new subsidiary in Shanghai to grow the company’s presence in the Chinese labor and delivery market.

The Salt Lake City-based manufacturer of obstetric and neonatal care devices, such as vacuum-assisted delivery systems, heel sticks and catheters, recently acquired an Australian distributor, JB Medical Supplies, as well as the German manufacturer Brenner Medical over the past year. Clinical Innovations’ products are already used in over 90 countries, the company said.

The company’s latest subsidiary, CI Medical Instruments, will be managed by Kevin Han, who helped establish Boston Scientific’s Chinese urology and pelvic health unit and served as a business unit head and commercial head for China and Hong Kong. Before that, he held commercial and channel manager roles in the Chinese operations of Johnson & Johnson Medical and GE.

Earlier this month, Clinical Innovations brought on Richard Ji, Becton Dickinson’s former vice president of catheter solutions, to serve as its VP of operations and streamline the company as it looks to expand domestically and internationally. Ji joined BD in 1995, holding several international roles in the medtech giant’s manufacturing, research, quality control and supply chain operations.

In October 2017, Clinical Innovations was acquired by EQT, with its purchase of a majority stake in the company. The Swedish investment firm’s growth strategy cites the company’s global sales organization as a driver of its international expansion in labor and delivery markets.

“With our mission of helping mothers and babies around the world, it’s critical we continue expanding in regions where we can have a big impact,” said Ken Reali, Clinical Innovations CEO and president. “China is an important, underserved market, and we look forward to meeting its needs with an organization that puts clinicians and families first.”

Published by www.fiercebiotech.com on July 30, 2018