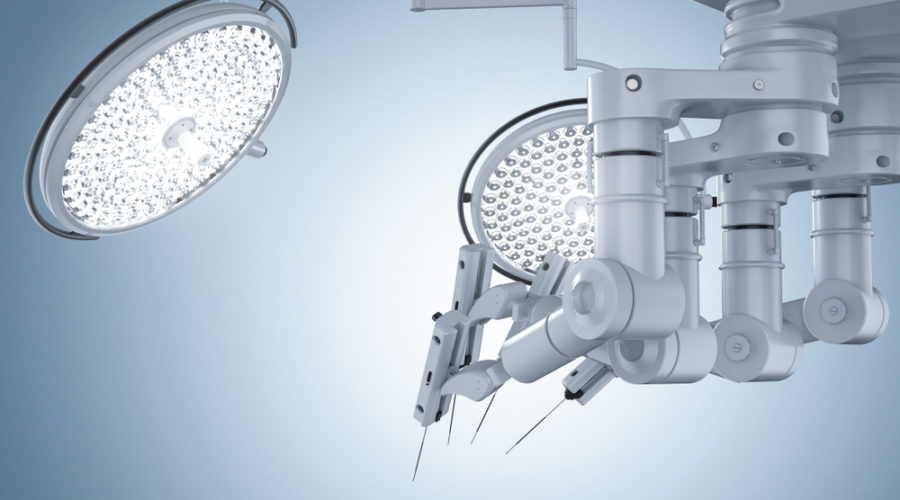 UK-based medical robotics company CMR Surgical has raised £195m in its Series C funding round, pushing the company value to over £1bn before the launch of its first product.

The Series C round is Europe’s largest private funding round in the medical technology sector to date, according to CMR.

The money is intended to fully fund the global commercialisation of the business, with the launch of the company’s Versius surgical robot across Europe and Asia scheduled imminently. It will also be used to support continued research and development, manufacturing and expansion of the product in other regions.

The Versius robot is designed to make minimal access surgery (MAS) easier to perform by using individual cart-mounted arms to perform surgery, rather than directly operated handheld tools. A surgeon can sit or stand at Versius’ 3D-HD vision open console, reducing physical strain on the operator during the procedure.

These factors mean Versius could shorten the overall learning curve for keyhole procedures from two or three years to a matter of weeks.

The product can be used for a broad range of MAS procedures, which are associated with reduced pain during healing, shorter hospital stays and fewer complications.

CMR successfully completed 30 first-in-human surgical procedures in May 2019 at Mangeshkar Hospital & Research Center in Pune, India. The surgeons did not find any Versius-related adverse events at a 30-day follow-up in any of the minor, intermediate or major gynaecological and upper gastrointestinal operations performed.

CMR Surgical chief executive Martin Frost said: “We are delighted with the level of interest and support we have received from both new and existing investors. This is a really exciting time for CMR, having already completed a series of surgical procedures using Versius in a clinical trial, and we are on the verge of the commercial launch of the Versius system. We are strongly positioned to transform the global market of minimal access surgery, making it more accessible and affordable.”

The $3.7bn global robotic-assisted MAS market is currently growing at 19% a year.

Published by Medicaldevice-network.com on September 17, 2019
Image by Shutterstock