Could a language test diagnose Alzheimer’s? IBM is laying the groundwork 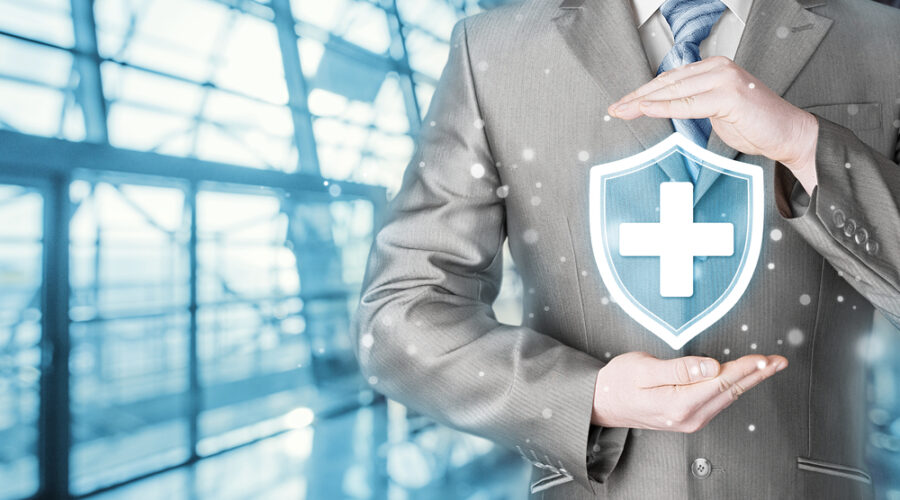 Doctors use brain scans and spinal taps to diagnose Alzheimer’s disease, but these methods can be expensive, invasive and usually aren’t done until after a person has shown signs of cognitive decline—at which point it can be difficult to head off the progression of the disease.

IBM thinks it has the beginnings of a solution: an artificial intelligence model, developed with Pfizer, that could eventually predict if a person will develop Alzheimer’s using a simple language test. This model, trained and tested on data from a decades-long health study, correctly predicted whether healthy people would eventually develop Alzheimer’s 74% of the time. The findings appear in the journal The Lancet eClinical Medicine.

The researchers trained AI algorithms on hundreds of short, noninvasive, standardized speech samples from the Framingham Heart Study, a well-known study tracking various health measures in more than 5,000 people and their families since the 1940s. The samples are from a test called the Cookie Theft Task, where people are asked to describe a drawing in their own words.

“Through our work in other disease conditions, we know this is an extremely descriptive cognitive assessment. Each person uses cognitive processes to visually receive input, think about it and turn that into a bunch of words,” said Ajay Royyuru, IBM Fellow and vice president of healthcare and life sciences research at IBM. “It’s a round-trip of cognitive processes occurring in the head.”

Participants in the Framingham Heart Study took the test over and over again, providing their own baseline data and allowing the researchers to look into how early the tests could signal cognitive decline, Royyuru added.

The researchers tested the model on speech samples taken from 80 people in the study before they showed signs of cognitive decline. The model predicted the onset of Alzheimer’s disease an average of seven and a half years before patients were officially diagnosed, the study found. But the test won’t necessarily replace today’s clinical standard; it could be used, rather, as an early step to recommend a brain scan.

“It doesn’t mean diagnosing Alzheimer’s at that point, but simply being able to see the abnormality here. It’s enough to consult a neurologist to get to an assessment that is more thorough,” Royyuru said. But further on, IBM’s work could lead to the development of new digital biomarkers and noninvasive tests that may move the timeline of Alzheimer’s diagnosis earlier, he said.

In the future, this model could be applied to a consented phone conversation, or through an app on a mobile phone, Royyuru said. It could become a test that people take routinely, to get snapshots of their cognitive state throughout their life.

The ability to catch Alzheimer’s early could play a key role in developing new treatments for the disease, an area that has been rife with failure. Digital biomarkers that can quantitatively gauge the progression of a person’s disease could help drug developers design better Alzheimer’s trials.

“If we look back to some failed Alzheimer’s clinical trials, they’ve not had success because the majority of the time, they recruited patients who were all over the place in progression from a disease biology viewpoint,” Royyuru said. In other words, it’s no surprise that a drug that should work at a certain stage of the disease would fail in heterogeneous population of patients at different stages.

“There is a need to characterize the state of an individual through biomarkers, particularly through digital biomarkers that allow for targeted staging and recruitment into appropriate interventional trials,” he added.

Speech and language are just one aspect of cognitive function that IBM is looking at. In a study published early last year, IBM researchers described a model that assesses proteins in the blood to predict the buildup of amyloid-beta in people’s spinal fluid, a key marker of Alzheimer’s disease. The test was accurate up to 77% of the time.

Published by fiercebiotech.com on October 22, 2020