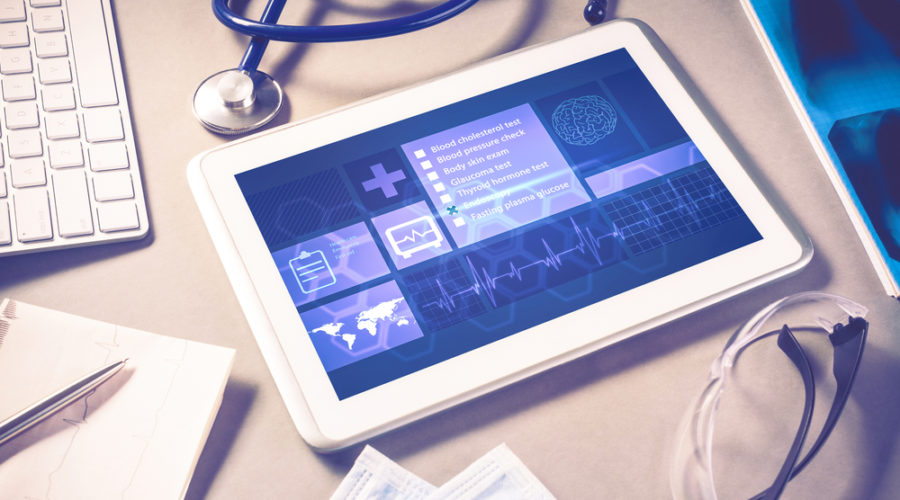 Dexcom CEO Kevin Sayer on Friday issued a public apology to the company’s customers for the outage two weeks ago of an app-based service that enables caregivers to remotely monitor diabetes patients’ blood sugar readings taken by a continuous glucose monitor (CGM). The interruption to the device’s Follow data sharing function​ was in part due to failure of certain features that had not been optimized to a new cloud service provider the company moved the platform to earlier this year, Sayer said in a video posted on Facebook, Instagram and YouTube. Dexcom engineers are accelerating plans to install an in-app messaging system that would alert users and followers immediately if the system is not working as it should, Sayer said. Separately, drugmaker Eli Lilly on Monday became the latest company to partner with Dexcom, saying it will integrate its in-development pen- and pump-based insulin delivery technologies with Dexcom’s CGM devices.

The disruption in a service that allows parents to remotely track blood sugar levels via data streaming and alerts to caregivers’ smartphones from their children’s continuous glucose monitors sparked a backlash among the company’s customers, with users and doctors taking to social media to express frustration. The biggest fear is a young patient’s blood glucose could drop to a dangerously low level, perhaps overnight, without a caregiver being alerted to provide assistance.

Sayer, in his video message, said the company is working around the clock to ensure an interruption in the monitoring service never happens again.

“We created our CGM system and Follow app so you could depend on it. We know you do and that has never been clearer to us. Although we now understand the reason why this outage occurred, there are no excuses. As I said before, we can do better. And, as the leader of this company, you have my personal promise that we will,” Sayer said.

An FDA spokesperson told MedTech Dive in an email the agency continues to communicate with Dexcom about the service disruption.

“We welcome the public announcement that they have made on their efforts to ensure that another outage does not occur and that a system is put into place to alert patients and caregivers in a timely manner in the event of an outage,” the spokesperson said.

The Dexcom CGM system’s types of alarms and remote tracking capabilities are unique in the U.S. and popular with users. Sayer said the platform’s component failure followed a move earlier this year by the company to modernize its data center to support greater scalability of its systems. Dexcom is reviewing its entire system architecture and operational support to determine how its core processes were disrupted and will make necessary changes, the CEO said.

Some Dexcom customers and doctors criticized the company, which provided updates via Facebook posts during the service outage, for a lack of transparency in its communication efforts, suggesting more immediate in-app alerts, emails or text messages would have been more helpful.

The company is also working to improve the way it communicates with customers, Sayer said. “The hours that passed between the Follow feature going down and our first communication to you were unacceptable,” he said. “We are also working on several additional communication redundancies. For example, the team is developing a dedicated page on the Dexcom website that will report system functionality 24/7 and serve as a central hub for real-time updates.”

Adoption of continuous glucose monitors requiring minimal calibration to track blood sugar in diabetes patients accelerated in 2019, with devices made by Dexcom and Abbott leading the pack. Dexcom’s latest device, the G6, was launched in 2018 with a sensor lasting 10 days, while Abbott’s FreeStyle Libre 10-day device was approved in 2017, with a 14-day version introduced on the market about a year later.​

Published by Medtechdive.com on December 16, 2019
Image by Shutterstock