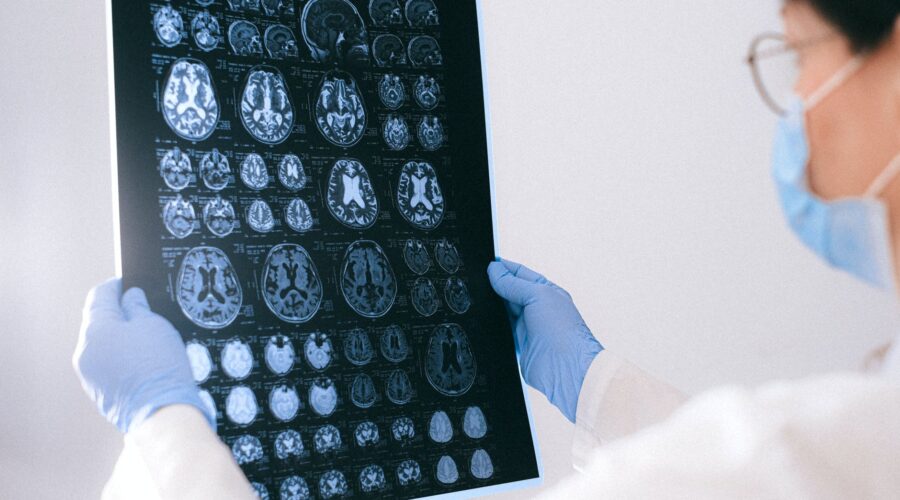 Researchers at the University of Bath in the UK have developed an EEG test for Alzheimer’s disease. The technique involves measuring brain waves using an EEG cap while a person watches a screen with a series of flashing images. Taking just two minutes, the test quantifies a person’s ability to differentiate between images based on whether they have seen one of them previously. Subtle changes in brainwaves tell the researchers when someone remembers an image. The test could enable early diagnosis of Alzheimer’s, potentially allowing for early treatment and better outcomes.

Alzheimer’s disease is thought to be the underlying reason for approximately 60% of dementia cases, and the number of patients is set to rise with our aging population. The condition is very difficult for those who experience it and their families, and costs the economy a significant amount each year. Early diagnosis could help, potentially allowing people to act early to reduce the progression of the disease.

The University of Bath researchers have called their technology “Fastball EEG,” and say that it could change how we diagnose Alzheimer’s in its early stages, potentially reducing the time to diagnosis by up to five years. Identifying and treating Alzheimer’s earlier could lead to longer term benefits for patients, who may be able to increase the amount of time before the disease progresses.

“Fastball offers a genuinely novel way of measuring how our brain is functioning. The person being assessed doesn’t need to understand the test, or even respond, they simply watch a screen of flashing images and by the way we manipulate the images that appear we can learn an enormous amount about what their brain is, or is not, able to do,” said George Stothart, a researcher involved in the study, via a press release. “The tests we currently use to diagnose Alzheimer’s miss the first 20 years of the disease, which means we are missing huge opportunities to help people. For decades now we have had tools in scientific research that have been able to probe how the brain is working, but we have never made the leap to a viable clinical tool for the objective assessment of cognition. We hope that Fastball may be that leap.”

The researchers have compared their technique to the routine blood pressure measurements people undergo in middle age, allowing lifestyle modification or drug treatment to mitigate any issues. They are planning a large study of the system in people with mild cognitive impairment, which can be an early sign of Alzheimer’s disease.

“We are at a really exciting stage in its development. We are testing the tool in earlier and earlier stages of Alzheimer’s and expanding the type of brain function it can measure, to include language and visual processing. This will help us to not only understand Alzheimer’s but also the many other less common forms of dementia,” said Stothart. “Ultimately the Holy Grail of a tool like this would be a dementia screening tool used in middle age for everyone, regardless of symptoms, in the same way we test for high blood pressure. We are a long way from that, but this is a step towards that goal.”

Want to contribute to the research and development for treating prominent diseases such as Alzheimer’s? Check out our available opportunities here!