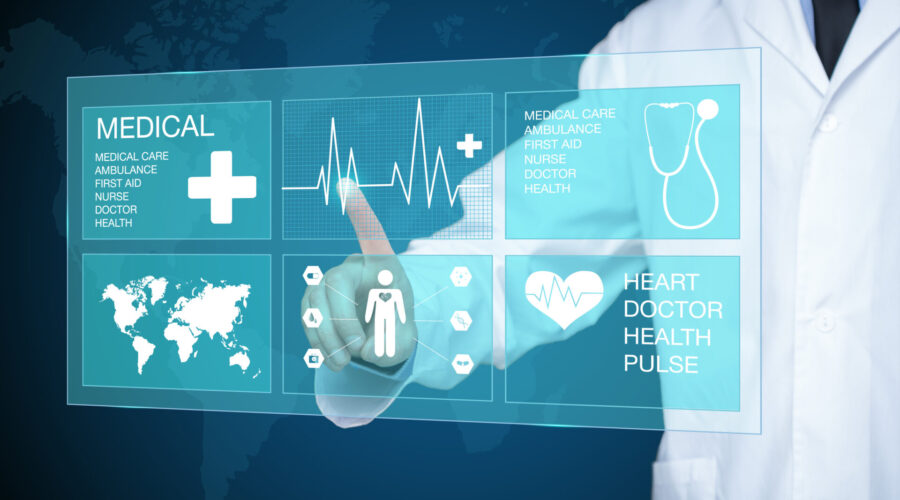 It’s been a busy year for Deep Genomics. Since scoring $40 million in January, the Toronto-based biotech has been identifying new drug targets across multiple disease areas, turning up many more prospects than it could pursue on its own. Enter Amanda Kay, Ph.D., its new chief business officer, who will develop and oversee the company’s partnering strategy.

“We’ve demonstrated our AI Workbench can produce high-quality candidates: Some are heading into IND and others are earlier in the pipeline,” Deep Genomics CEO Brendan Frey, Ph.D., said. The company previously disclosed a program in Wilson disease—a rare and potentially fatal genetic disorder that affects copper metabolism—and has since added neurodevelopmental and neurodegenerative diseases to the mix.

“We have multiple preclinical programs in each category; it’s obviously more than any company can develop internally, especially at our size,” Frey said. “It became clear in the spring that partnering would be an essential component to our strategy.”

Deep Genomics, like other biotech companies, faced “the usual COVID-19 pandemic challenges,” Frey said. But when it came to building the team and expanding the company into the biotech hotbed of Boston, the pandemic actually lent a helping hand.

Kay joins Deep Genomics from Cambridge, Massachusetts-based Synlogic, where she had led business development, arriving a month after Chief Medical Officer Ferdinand Massari, M.D., another Boston-based executive. Joining the company’s board is Tom Hughes, Ph.D., CEO of Navitor Pharma, another biotech based in Cambridge.

Deep Genomics always planned to set up shop in Boston, but had been concerned about running an organization in two different locations. New norms around remote work and virtual meetings have made it easier to start recruiting there, Frey said. The plan is to create a culture that works within these new norms and hold on to it when the pandemic is over.

The company tapped Massari to lead its in-house programs, but that will come after it figures out what it wants to keep and what it will partner out.

“Our strategy will be founded in understanding where Deep Genomics’ capabilities will lead them as a small company and how they can move programs toward the clinic in perhaps smaller disease,” Kay said. “In the longer run, we are also going to look into bringing our capabilities to marry with a partner’s capability set. In that union, we expect to have the opportunity to go to places we wouldn’t go alone.”

Those partnerships could be based on programs that the company has already identified, or they could be based on targets that Big Pharmas are interested in but aren’t yet in Deep Genomics’ pipeline, Frey said.

Its work is based on its AI Workbench, a platform made up of about 30 different machine learning systems, combining deep learning, automation, advanced biomedical knowledge and huge amounts of in vitro and in vivo data, the company said in a statement.

“We use that analogy because it really is like a carpenter’s workbench with a whole bunch of different tools that can be used to achieve different tasks. It’s not like a kind of AI crystal ball,” Frey said.

It was this approach that won Kay over.

“I’ve been wondering about what AI means for drug development for some time; there’s a lot of talk out there that sounds like magic. When I met the Deep Genomics team and heard about their AI Workbench, the advantages of AI became real for me,” she said in a statement.

“It can be practically applied to understand complex biology better and faster than maybe other traditional methods. It’s possible to use the biological data created over the past decade, given new sequencing and other tools to measure cell biology,” she said. “It became clear that if we were thoughtful on how to use those datasets to ask specific questions, we could identify targets and programs not known or found before.”

Published by fiercebiotech.com on November 6th, 2020