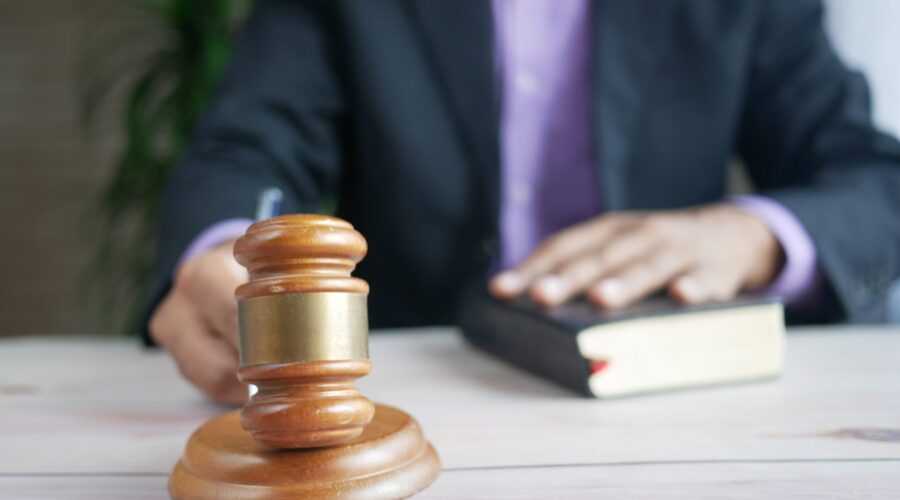 Elizabeth Holmes reportedly revealed some regret over her handling of business as the ex-Theranos CEO took the stand again in a criminal fraud trial.

Taking the stand yesterday for the third day of testimony in federal court in San Jose, California, Holmes was said to have shown remorse while still shifting some of the blame onto others and remaining steadfast in her denial of accusations that she tried to hide that her company’s blood-testing methods weren’t working as planned, according to The Associated Press.

Holmes started Theranos in 2003 at age 19 claiming that the company would revolutionize blood testing with technology that could analyze tiny amounts of blood. Investigative reporting eventually dismantled Holmes’ claims, raising questions about whether she and others misled investors. In 2018, the company was shuttered as the U.S. Securities and Exchange Commission accused Holmes and COO Sunny Balwani — with whom Holmes also engaged in a romantic relationship — of what it described as a “massive fraud.”

According to AP, Holmes, in expressing slight remorse, repeatedly emphasized that business decisions were made with the help of other executives and the company’s board. She continued her claim that she always believed Theranos would revolutionize healthcare with its blood-testing technology.

“It is never smooth,” Holmes said, according to the AP report. “There’s always challenges.”

Another hot topic in trial, according to a report from NPR, was the alleged use of pharmaceutical company logos by Theranos without those companies’ consent. Scientists from companies including Celgene, Pfizer and Schering-Plough have already testified that they did not recommend Theranos’ technology. In contrast, Theranos had created a report presenting logos from Pfizer, Schering-Plough and GlaxoSmithKline.

Holmes told the jury yesterday that she personally put the letterhead of Pfizer and Schering-Plough on documents to send to potential business partners and investors without the companies’ consent, which, according to NPR, was the most damning admission she has made across three days of testifying in her own defense.

NPR wrote that Holmes claimed her intent was not to mislead but to acknowledge other work Theranos had done with the companies represented.

“I wish I’d done it differently,” Holmes said, according to NPR.