Empatica secures FDA clearance for paediatric use of epilepsy smartband 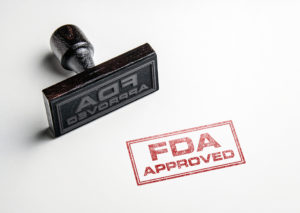 Massachusetts Institute of Technology (MIT) Media Lab spin-off, Empatica, has received the US Food and Drug Administration (FDA) 510(k) clearance for the use of its Embrace epilepsy smartband for children.

Embrace was clinically tested at an Epilepsy Monitoring Unit (EMU) in a total of 141 epilepsy patients, including 80 paediatric participants aged 6-21 years and 61 adults.

Though seizure medication is considered as the best approach to prevent SUDEP, approximately 33% of patients’ seizures are not controlled by drugs. Empatica further noted that the risk of SUDEP is lowered in generalised tonic-clonic seizures patients if somebody is available with the patient when the seizure occurs.

Published by www.medicaldevice-network.com on January 9, 2019