England could begin to prescribe e-cigarettes as medical products 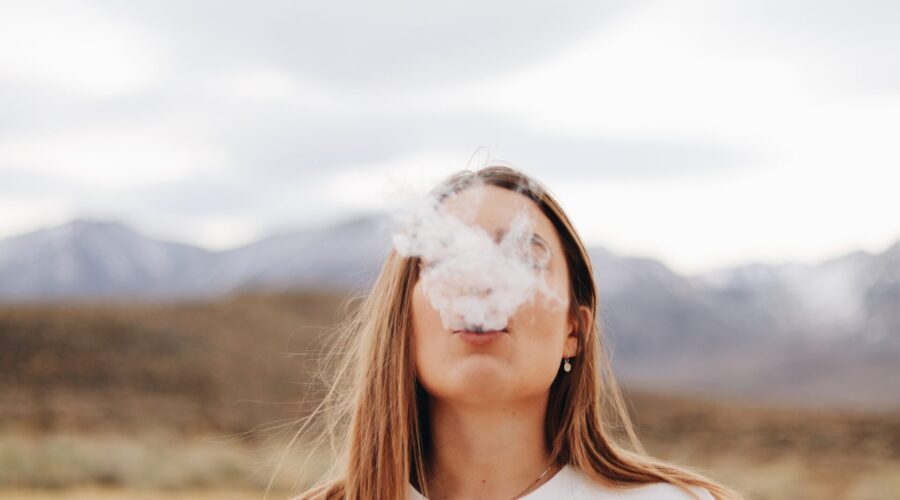 E-cigarettes could soon be prescribed through the NHS to patients trying to quit smoking tobacco products, as part of radical plans to eliminate smoking in England by the end of the decade.

The Medicines and Healthcare products Regulatory Agency (MHRA) has published updated guidance paving the way for approved e-cigarette products to be prescribed for tobacco smokers, and will soon publish its Tobacco Control Plan, setting out a roadmap for achieving a smoke-free England by 2030.

Manufacturers have been invited to approach the MHRA and submit their devices to go through the same regulatory approvals as other prescription medical products. If an e-cigarette gets MHRA approval, doctors will then be able to decide on a case-by-case basis whether it is appropriate to prescribe the device to a patient to help them quit smoking.

If the plans move ahead, it would make England the first country in the world where e-cigarettes are prescribed as a medical product. About 7% of UK adults are currently thought to use e-cigarettes.

E-cigarettes are not completely risk-free, but are substantially less harmful than traditional cigarettes. Non-smokers are still strongly advised against using the products.

Medically licensed e-cigarettes would have to pass even more rigorous safety checks than the ones currently in place for commercial approval.

It is hoped that making e-cigarettes available via the NHS could help to narrow the stark disparities in smoking rates between rich and poor areas in England. Smoking rates in areas like Blackpool and Kingston upon Hull clock in at 23.4% and 22.2% respectively, a significant contrast to wealthier areas like Richmond upon Thames, which has an 8% smoking rate.

The Office for Health Improvement and Disparities will be working closely with the NHS, as well as academics, industry and the voluntary sector, to try and reduce these disparities.

UK Health and Social Care Secretary Sajid Javid said: “Opening the door to a licensed e-cigarette prescribed on the NHS has the potential to tackle the stark disparities in smoking rates across the country, helping people stop smoking wherever they live and whatever their background.”

The NHS has said that, regardless of the MHRA’s proposals, the National Institute for Health and Care Excellence (NICE) would still need to give approval to the plans before any e-cigarette could be prescribed via the health service.

E-cigarettes were the most popular aid used by smokers trying to quit in England in 2020.

How will e-cigarettes be regulated as medical products?

Medically approved e-cigarettes could be regulated in England either as medical devices or as medicinal products, depending on the nature of the device.

In cases where the e-cigarette device and the nicotine-containing product are separate entities and the device needs to be reused or refilled – for instance the Juul e-cigarette, which users must reload with separate cartridges – then the device will need to be receive CE or UKCA marking as applicable and be marketed as a medical device.

The part of an e-cigarette that contains the battery, alongside any charging devices, would be categorised as a Class IIa active therapeutic device. If the administration is in a “potentially hazardous manner”, they would fall into Class IIb.

Although it often contains a heating element, any cartridge element containing a nicotine solution would be considered a medicinal product and not a device. However, the heating element of the cartridge would still need to comply with the Medical Devices Directive.

Where the device and the medicinal product form a single integrated disposable e-cigarette which is not refillable, the whole product would be regulated as a medicinal product and require a marketing authorisation. However, the ‘device’ elements would still need to comply with the Medical Devices Directive and be assessed as if they were going to receive CE/UKCA marking.

If an e-cigarette does not administer or contain nicotine, then it would not be considered a medicinal product and a marketing authorisation would not be required. However, if data can prove that the non-nicotine containing product used within the device can still be used to treat nicotine addiction, then the product can be considered a medical device or medicinal product, depending on its nature, and be regulated as such.

It would also be possible for the many companies that manufacture liquid nicotine to use in e-cigarettes but not the corresponding devices to apply for medical marketing authorisation for the liquids alone. However, these manufacturers will need to demonstrate that the nicotine liquid is safe and effective in specific e-cigarettes or vaporising devices that are registered as medical devices.

Furthermore, as device manufacturers may alter their products over time, there would need to be an agreement with the manufacturer that all relevant changes to their e-cigarette or vaporising device are made known to the nicotine liquid supplier as well as the Notified Body/UK Approved Body approving it for medical use.

Other countries have also been re-regulating vaping, with new laws in Australia making the products available by prescription only, although not as regulated medical devices.

Do you want to contribute to the research and development by joining a Life Science organisation specialised in Medical Devices? Check out our available opportunities here!