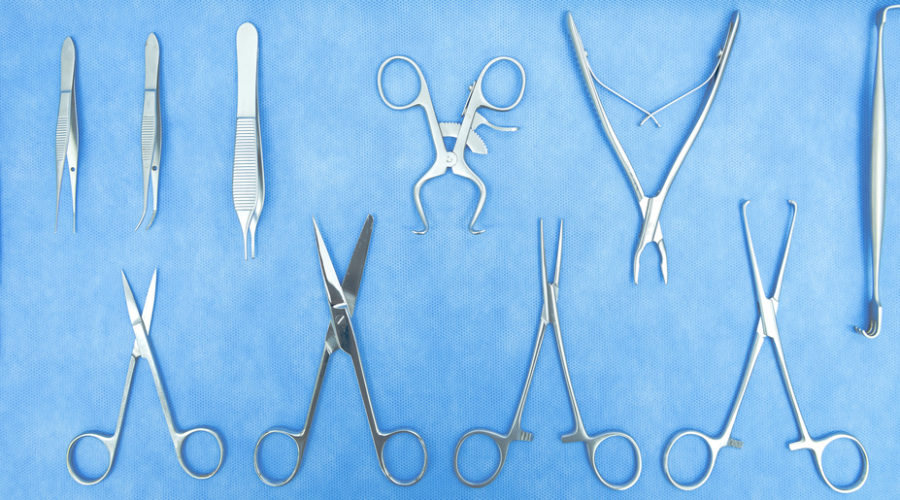 A European Parliament committee voted to adopt changes to the EU Medical Device Regulation that would push back the compliance deadline for certain Class I medical devices by four years.

While expected, the extension would be another respite for industry bracing for the law’s looming start date next May​.

The changes adopted by the Committee on the Environment, Public Health and Food Safety still need to be cleared by the full Parliament, although a vote will only be required if the political groups, including the European Council and member states, request it. If there’s no such request, the changes will be considered approved during the plenary session set to run Dec. 16 through Dec. 19.

“If there is agreement, the hope is that they could finalize the process by this month,” an EC spokesperson told MedTech Dive in an email.

The extension would apply to current Class I devices that require notified body review under the MDR and that are not otherwise afforded an additional transition period under the regulation.

But the new rules did not contain a similar grace period for lower risk products requiring notified body review for the first time.​​ The corrigendum would give those Class I devices the same grace period.

The change “will partially reduce the pressure on the notified bodies” because certification by May 2020 of a significant number of medical devices would have been difficult to achieve, Françoise ​Schlemmer, director of Team-NB, told MedTech Dive in an email. Team-NB is the European Association of Notified Bodies active in the medical device sector. Postponing the deadline from May 2020 to May 2024 will allow these already marketed devices to remain on the market, she said.

Although the committee passed the corrigendum amending the regulation, committee member Biljana Borzan of Croatia expressed dissatisfaction with how the matter was managed.

She said the changes were needed to “close legal holes” but called the process “a procedural disruption.”​ Although she recommended adopting the changes due to time constraints, she said it was “rather unusual” to be addressing substantive regulatory issues through a corrigendum. ​

Corrigenda are “used to correct technicalities and inconsistencies,” she said, “but this time, we have proposed by Council changes of the substance of the regulation.”

“I personally do not expect any new surprises since everyone understands the necessity of this additional timeline,” Bassil Akra, vice president, global strategic business development at TÜV SÜD, told MedTech Dive.

The corrigendum also includes changes to the In Vitro Diagnostic Regulation, but most are minor technical changes.

The Competent Authorities for Medical Devices Executive Group was similarly critical of how the Commission handled the October decision for a 2-year delay of the Eudamed​ database, announced in October. Eudamed is the database which will be used to monitor the safety and performance of devices and is part of the EU’s broader overhaul of device regulation.

The new launch date for Eudamed coincides with the implementation date for the In Vitro Diagnostic Regulation, set to take effect May 26, 2022. But the delay will not extend the effective date of the Medical Device Regulation, which remains at May 26, 2020.

In an open letter last month to the medical devices community, the group called for dialogue with the Commission and the Medical Device Coordination Group about the Eudamed delay to “urgently define a joint plan for implementation with clear and consistent approaches to provide for effective implementation and operation of the regulatory system” and address short, medium and long-term operational challenges.

The EC is not sufficiently considering the technical possibilities, the available resources and the necessary timeframe for a successful operational execution of Eudamed, the letter said, noting the system now faces “a set of heavily burdensome administrative transitional solutions.”

“Some systems were supposed to be ready at the date of application and competent authorities have been preparing on that basis and have not anticipated a delay of those systems such as the actor, UDI/DM and certificates modules,” it said.

Published by Medtechdive.com on December 4, 2019
Image by Shutterstock