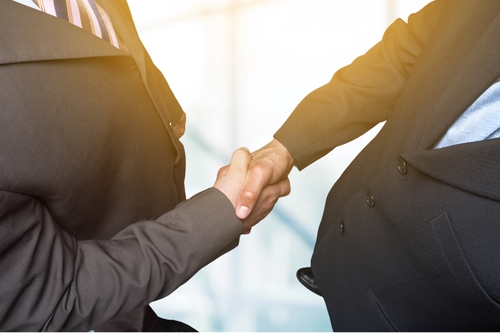 BRUSSELS (Reuters) – Dutch electronics giant Philips signed a contract with the European Commission to supply medical ventilators to EU hospitals, the company and EU officials said, in a deal that comes as most EU countries reached the peak of the COVID-19 outbreak. Other companies have signed similar contracts with the European Union as part of a joint procurement scheme the Commission launched in March on behalf of 25 EU states. But no ventilator has yet been delivered under the scheme.

Last week, Health Commissioner Stella Kyriakides told EU governments at a video conference that a new contract had been signed with Philips “which has a production capacity of 15,000 units per week”, according to officials who participated in the online meeting.

Ventilators have proved to be crucial tools during the coronavirus pandemic in assisting breathing for patients critically ill with COVID-19, the lung disease caused by the novel coronavirus. However, many European hospitals did not have enough during the outbreak in March and April, when intensive care units were overstretched.

Despite EU efforts at coordination, member countries have often moved alone in buying ventilators and other crucial gear. Some have even restricted the export to neighbours of medical equipment and drugs during the pandemic.

“I can confirm that Philips has signed framework contracts with the European Commission to supply ventilators under an EU joint-procurement agreement,” a spokesman for Philips told Reuters. At the beginning of April, Philips reached a similar deal with the United States, committing to selling 43,000 hospital ventilators throughout the rest of the year for a total sum of $647 million.

Later in the month, U.S. President Donald Trump said the country had acquired so many ventilators that it would send some machines to countries who needed them most. Asked about the contract with Philips, a spokesman for the European Commission confirmed agreements had been signed with the Dutch firm and others, but declined to name the other companies that won the EU tender because procedures were not yet completed. He also declined to comment on the price.

Under the scheme, the EU executive commission negotiates prices with suppliers and signs framework contracts. After that, governments can place orders. The EU joint procurement for ventilators was launched on March 17 and the first contracts were signed in April, but the Commission was not aware of any order having been placed yet by an EU government, the commission spokesman said.

Published by reuters.com on May 12, 2020
Image by Shutterstock