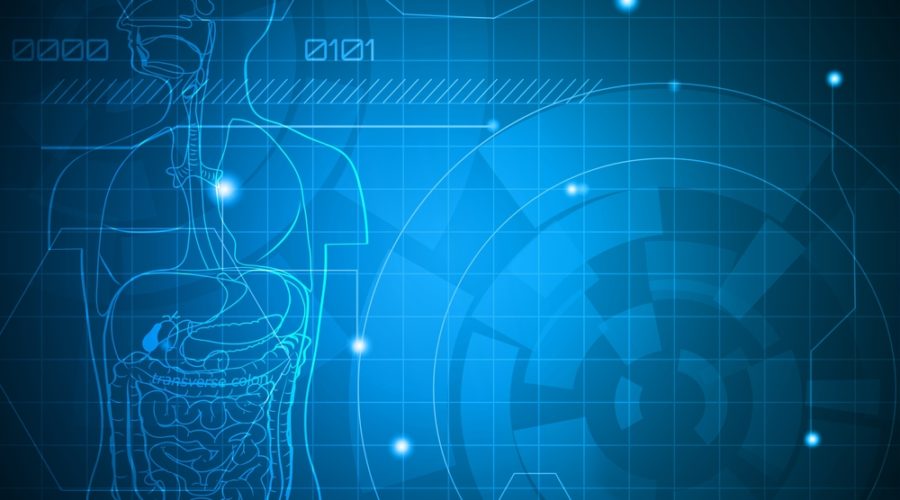 Health data company Evidation Health raised $30 million in a series C round, bringing its total funding to $61 million, alongside the launch of a new platform built to digest large-scale sensor and behavioral data from real-world settings.

The system aims to incorporate and link information from more than 100 sources, including smartphones, wearables and connected medical devices, as well as electronic health records, insurance claims, diagnostic reports and patient-reported outcomes.

“Our new data platform makes it easier for statisticians and data scientists at life sciences and healthcare companies to take everyday behavior and healthcare data, analyze it and create a new understanding of health,” Evidation CEO Deborah Kilpatrick, Ph.D., said in a statement.

“This will help Evidation speed a transformation in real-world research and knowledge, so we can better treat, diagnose and predict the onset of disease,” said Kilpatrick, who was named one of Fierce’s top women in medical devices in 2015 for her work at Evidation, as well as one of the top women in biotech in 2013.

The financing round was co-led by SV Health Investors and B Capital Group, with participation from previous backers GE Ventures and Sanofi Ventures.

The platform—which the company described as having been piloted with a big pharma company—currently processes more than 1 trillion data points each year, spanning millions of individuals in the fields of diabetes and cognitive decline, among others.

“With its unique analytics and methods, Evidation is transforming data into the kind of findings that traditional clinical trials may need substantially longer time frames, maybe even decades, to achieve,” Doraiswamy said in a statement. “This will help identify health risks earlier and better treat the kinds of chronic diseases that scientists are working to cure.”

In February, Evidation launched a 10,000-person study to explore digital biomarkers for chronic pain and quality of life, including the analysis of patient experiences, weather and diet, alongside lab data, genomic information and clinical outcomes.

Published by www.fiercebiotech.com on August 6, 2018