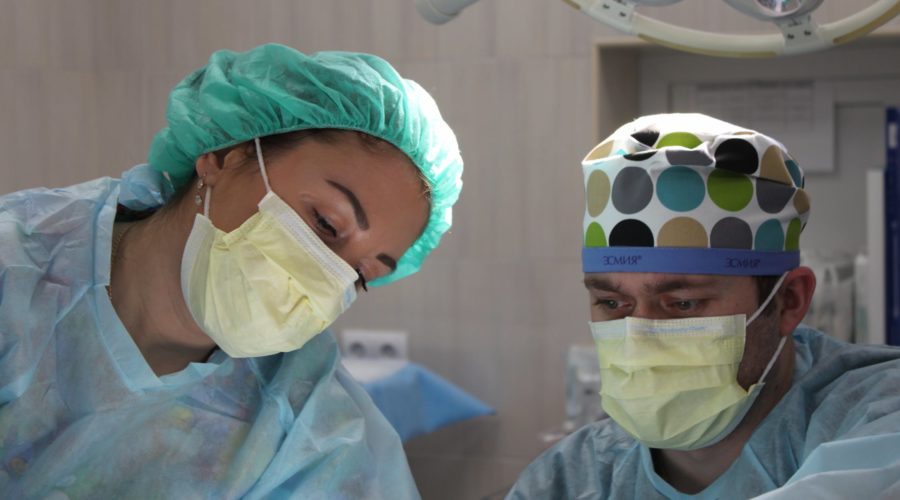 FDA on Wednesday proposed that manufacturers add a black box warning to breast implant products, a move the agency teased earlier this year after convening an advisory panel on a form of cancer some believe is linked to textured versions of the products. In a guidance open for public comment, the agency also proposed requiring manufacturers to add a “patient decision checklist” to ensure awareness the devices are not meant to last a lifetime, carry risk of rupture,  and have been linked to a rare lymphoma. FDA is also seeking comments on evidence backing the safety and benefits of both textured and smooth implants and recommends even patients without symptoms be screened for device rupture five to six years after implantation and every two years thereafter. It also suggests makers include a list of the product’s ingredients in the device’s label.

The guidance follows FDA taking a more cautious view compared to some other international regulatory bodies regarding the link between breast implants and a form of lymphoma, largely citing lack of available evidence. Still, the agency did back Allergan’s global recall of its Biocell textured breast implant products in July in response to new FDA evidence associating the devices to breast implant associated anaplastic large cell lymphoma (BIA-ALCL) ​and potentially death.

FDA appeared Wednesday to retain some doubts about the connection between the devices and cancer, describing BIA-ALCL and other symptoms known as breast implant illness as those that “some patients attribute to their implants,” in the proposed guidance. FDA said once the guidance is final, manufacturers can choose to take the advice or use their own labeling methods.

Still, agency leaders in a statement said they heard “loud and clear” the concerns of women at its advisory committee meeting on the devices in March, and proposed including the lymphoma as a risk.

The FDA issued updated figures in July of 573 cases globally of breast implant associated anaplastic large cell lymphoma, with 481 attributed to Allergan products. Of 33 patient deaths reported by the agency, 13 cases were identified with a specific manufacturer, 12 of which were attributed to Allergan.

About 300,000 breast augmentations and 100,000 breast reconstructions occur in the U.S. each year, according to the American Society of Plastic Surgeons.

Published by Medtechdive.com on October 23, 2019
Image by Pexels