Fibroids treatment without the fuss 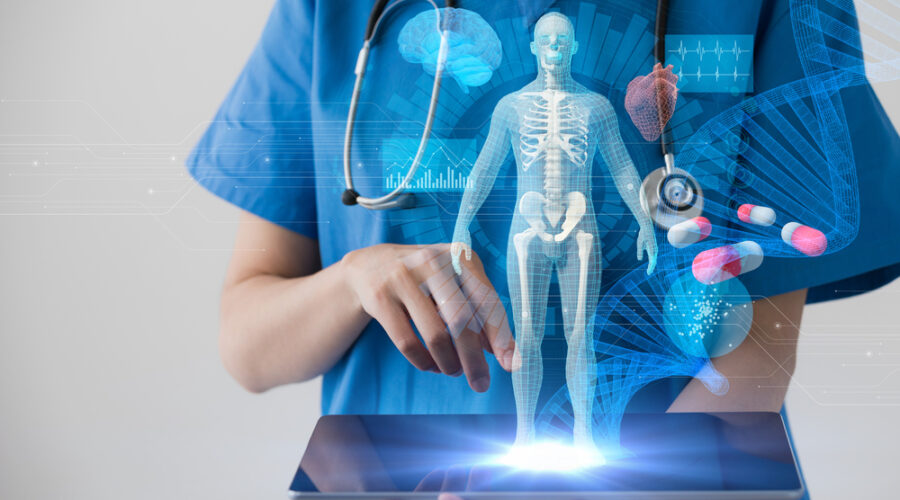 Designed to provide a less invasive alternative to hysterectomies and myomectomies, Gynesonics’s Sonata System uses radiofrequency energy to remove fibroids. Natalie Healey speaks to Gynesonics’ medical director David Toub about what the tech could mean for women who experience heavy menstrual bleeding.
A new emoji prompted much excitement last year. Women’s health organisations hoped the long-awaited ‘drop of blood’ symbol approved by the Unicode Consortium would help people talk more freely about menstruation — a historically taboo subject. The icon’s launch coincided with news about a UK inquiry into endometriosis, a condition which causes debilitating period pain, after 13,500 women took part in a BBC study exploring how the disease impacts their life. But although awareness-raising efforts for endometriosis are gaining traction, other menstrual disorders remain overlooked.

For instance, uterine fibroids are a rarely mentioned but extremely common condition. These non-cancerous growths found in the womb typically develop between the ages of 30 and 50. They can vary in diameter enormously – ranging from the size of a pea up to a melon in rare cases.

Experts believe at least half of all women experience fibroids at some point in their lives; they are thought to be even more prevalent in Black women. For some individuals, they cause no symptoms at all. But for others, fibroids lead to devastatingly heavy periods and abdominal pain.

The chance of a fibroid turning cancerous is extremely rare (about one in 10,000). But although the condition does not generally cause mortality, it can significantly impact a woman’s quality of life.

“Fibroids can mean anything from some unexpectedly heavy bleeding here and there to something that absolutely destroys a women’s confidence to go out in public or go to work,” says David Toub, a gynaecologist and medical director of women’s health tech company Gynesonics in Philadelphia, US. “Women often refer to the bleeding as ‘flooding’ where they almost can’t keep up in terms of the number of sanitary products they’re using.”

When periods are abnormally heavy it can even lead to dangerous amounts of blood loss for some women. Toub has had patients who have required blood transfusions. “I even once had a patient who came into hospital with right-sided heart failure, she was so anaemic.”

Luckily, there are a few ways of treating fibroids. Toub says there are far more options now than when he started practising as a gynaecologist in the 1990s. “Back then, the only choice was to put women on birth control pills. But that generally doesn’t work because fibroids tend to grow in response to hormones such as oestrogen and progesterone.”

The most effective way to treat fibroids and prevent them from coming back is surgery. A hysterectomy (removing the womb) is often recommended for women who don’t want to get pregnant in the future. After a hysterectomy, the patient will usually need to spend a few days in the hospital and the recovery from the procedure is a gruelling six to eight weeks. Fibroids are the most likely benign reason for a woman to undergo a hysterectomy.