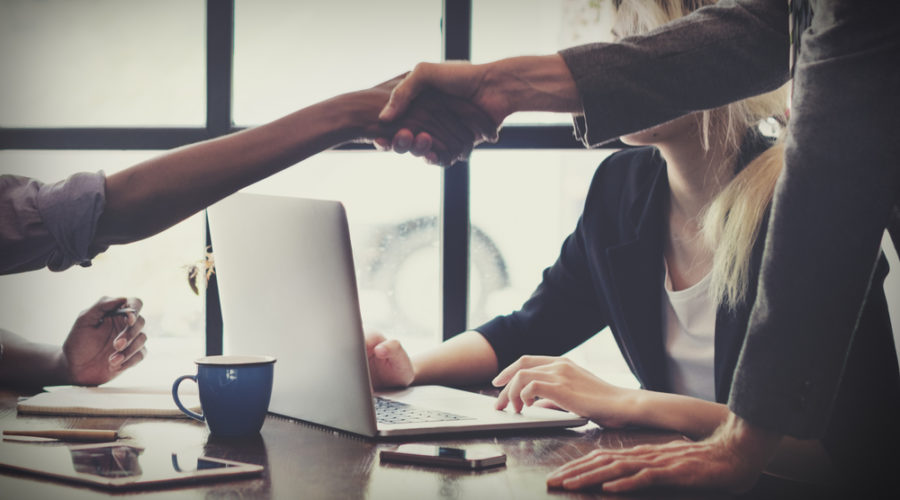 Fitbit is teaming up with Bristol-Myers Squibb and Pfizer to help bring atrial fibrillation detection capabilities to its line of wearable fitness trackers as part of a larger campaign toward earlier diagnoses among those at higher risk of heart disease and stroke.

Working with a joint venture established by BMS and Pfizer, an alliance that focuses on cardiovascular disease and stroke through nonprofits and collaborations, Fitbit also plans to help develop educational content and guidance regarding afib, alongside FDA-approved arrhythmia detection software.

The three companies estimate about 8 million people in the U.S. will be affected this year by afib, the most common irregular heartbeat, including those who may be showing no outward signs or symptoms. That number is expected to rise as the population ages, and some studies show that at least 25% of people are only diagnosed with afib after they have a stroke.

“We’re in a new era of healthcare, where we’re not only focused on developing treatments but also looking at the potential of technology and data to help patients learn more about their health,” Angela Hwang, group president of Pfizer’s biopharmaceuticals group, said in a statement. “We are excited about wearables and how our work with BMS and Fitbit may potentially help patients and physicians detect and understand heart rhythm irregularities.”

Fitbit’s future devices would—as they have in the past—be in direct competition with Apple’s smartwatch, which has a year’s head start. The tech giant first received FDA clearances for the Apple Watch’s built-in electrocardiogram and arrhythmia-detecting software in September 2018.

Currently, Apple and Johnson & Johnson are conducting a large-scale, multiyear study to see whether the Apple Watch can help diagnose afib in elderly users earlier and faster than current methods. Fitbit hopes to achieve the same, but says that people who use wearables to track their heart rhythm may not know what to do with the information they receive.

“With our continuous, 24/7 on-wrist health tracking capabilities, and our experience delivering personalized, engaging software and services, we believe we can develop content to help bridge the gaps that exist in atrial fibrillation detection, encouraging people to visit their doctor for a prompt diagnosis and potentially reduce their risk of stroke,” said Fitbit’s co-founder and CEO James Park.

Published by Fiercebiotech.com on October 17, 2019
Image by Shutterstock