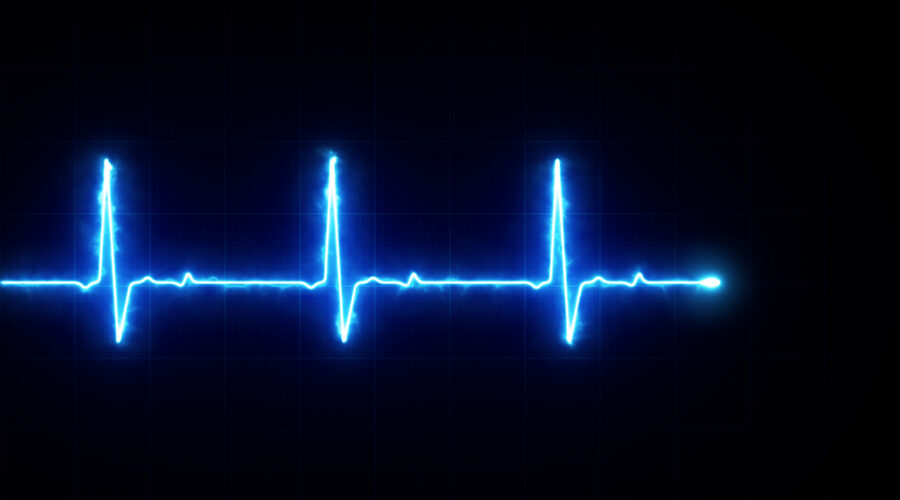 Fitbit’s latest smartwatch has now secured medical device clearances in the U.S. and Europe, unlocking the full use of its ECG app to help identify cases of the irregular heart rhythm known as atrial fibrillation.

With an FDA green light and a CE mark, the app for the Fitbit Sense will launch in the U.S. and certain European countries as well as in Hong Kong and India starting in October.

“Helping people understand and manage their heart health has always been a priority for Fitbit, and our new ECG app is designed for those users who want to assess themselves in the moment and review the reading later with their doctor,” said Fitbit co-founder and Chief Technology Officer Eric Friedman.

Following a long line of heart-rate trackers, Fitbit unveiled its new Sense smartwatch in late August as its first wearable to feature an ECG function. By holding their fingers to the stainless steel ring on the face of the watch, a user can take a 30-second, single-lead reading of their heart’s electrical activity—performing a spot-check if they notice any unusual cardiac symptoms.

Atrial fibrillation can be difficult to detect early, before the rapid, abnormal rhythm can lead to serious complications such as stroke, with many people finding out they have afib only after one has occurred.

“Physicians are often flying blind as to the day-to-day lives of our patients in between office visits,” said Venkatesh Raman, an interventional cardiologist at MedStar Georgetown Hospital, who served as principal investigator for Fitbit’s ECG app clinical study in the U.S. “I’ve long believed in the potential for wearable devices to help us stay better connected, and use real-world, individual data to deliver more informed, personalized care.”

The nationwide study showed that the watch’s ECG algorithm was able to correctly rule out participants with a normal heart rhythm 100% of the time, while detecting 98.7% of afib cases.

The Sense smartwatch also carries a thermometer and a sensor to measure changes in the electrical conductivity of the skin—a trait famously employed in polygraph lie-detector tests, but in this case used to help the wearer track and manage their stress levels.

Earlier this year, Fitbit launched a large study to explore the ability of its more common heart rate tracking technology—photoplethysmography, or PPG, via light-based sensors tracking blood flow through the skin—to detect irregular heart rhythms that could be linked to afib.

Since May, the company has enrolled more than 400,000 participants. If successful, the company could potentially roll out afib detection to a wider range of its wearable fitness trackers.

Published by fiercebiotech.com on September 14, 2020
Image by Shutterstock