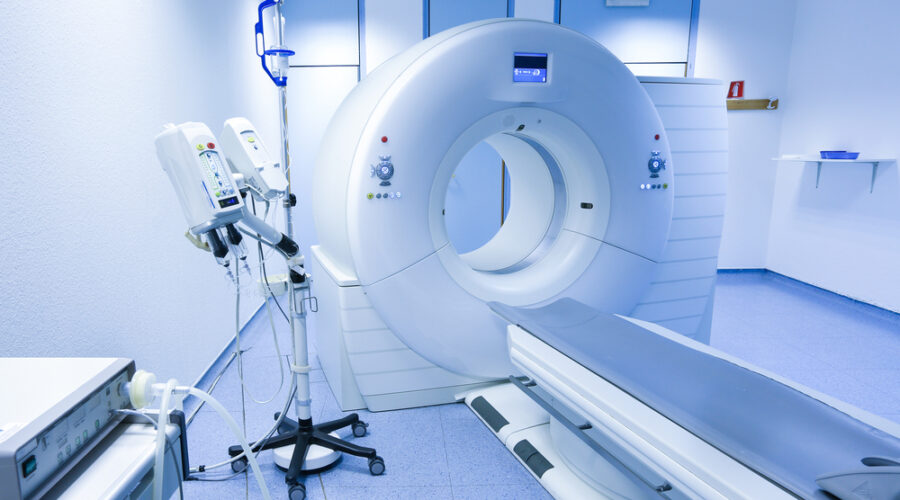 GE Healthcare has moved to acquire a Swedish startup and its next-generation photon-counting technology, which the medtech manufacturer says could help expand the clinical reach of its CT scanners.

Prismatic Sensors has developed sensitive detectors capable of reading individual beams of X-ray energy, at a rate of hundreds of millions of photons per second. Their design aims to eliminate the extra electronic noise in a scan, ultimately lowering the overall dose of radiation received by a patient while improving the quality of the image.

“We believe this technology has the potential to be a substantial step forward for CT imaging to establish a new standard of care and eventually improve clinical outcomes for millions of patients worldwide,” GE Healthcare President and CEO Kieran Murphy said in a statement.

“Silicon is by far the purest material produced for use in detectors,” said Prismatic CEO Mats Danielsson. “Alternative materials, including cadmium-based, will be limited as X-ray detector materials due to their imperfect crystal structure and contaminations. Silicon-based detectors will enable superior spectral resolution without compromising on count rate or spatial resolution.”

GE has held a minority position in the company since 2017, which was originally founded in 2012 as a spin-off from the KTH Royal Institute of Technology in Stockholm. The two companies aim to close the deal by January 2021; the transaction’s financial terms were not disclosed.

Published by fiercebiotech.com on November 20, 2020