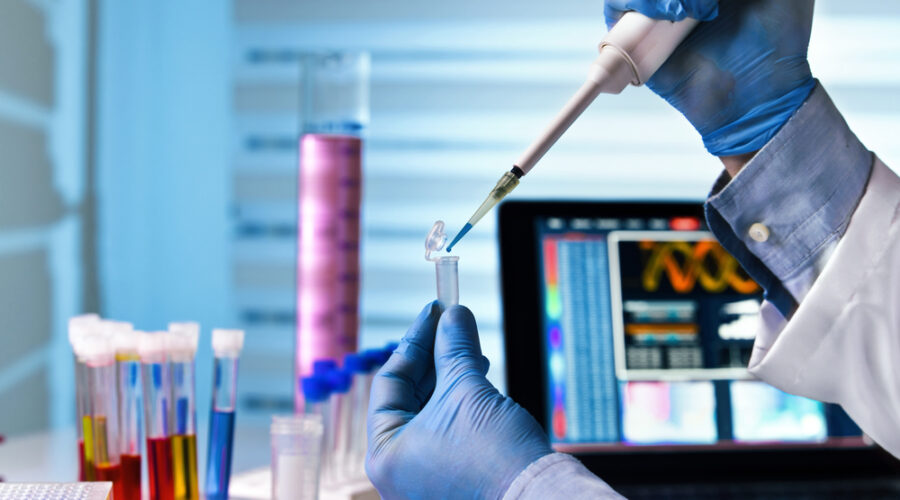 Diagnosing nonalcoholic steatohepatitis (NASH)—the excessive buildup of fats in the liver that can lead to liver cancer, failure and the need for a transplant—has always been a difficult prospect. Tissue biopsies may hit the wrong spot and miss the diffuse signs entirely, while imaging methods can be limited in effectiveness and may be subjective.

To provide a more objective measure of NASH from the inside out, Glympse Bio has been developing a line of injectable biosensors, made of nanoparticles that react to the disease’s presence as they pass through the body.

Now, the former Fierce 15 winner has announced first-in-human clinical data showing its injections can be safely tolerated, with the process culminating in a urine test.

Presented virtually at the annual meeting of the American Association for the Study of Liver Diseases (AASLD), Glympse’s phase 1 data include 18 volunteers who received increasing doses of the biosensors. The study also confirmed signal detection in samples and helped identify the optimum time to collect urine following the injection.

“The safety data we published today support the continued development of our biosensors in NASH, as well as other fibrotic, oncologic and infectious diseases,” said Wendy Winckler, Glympse’s chief scientific officer.

The synthetic, in vivo sensors consist of compounds that are cleaved when they come into contact with the specific protease enzymes in the body linked to the liver condition. More disease activity means more reactions, resulting in a clearer signal as more particles are picked up in the sample.

“Our goal to transform the measurement of disease progression has been supported by our partner, Gilead Sciences, with whom we plan to conduct PMA-enabling clinical studies validating our biosensors in NASH,” Glympse CEO Caroline Loew said.

“In addition to safely, noninvasively, and accurately predicting the specific stage of NASH in a patient, our clinical study will explore the potential of our technology to reliably measure a patient’s response to therapy long before histopathology changes become visible,” Loew added.

Meanwhile, Glympse also performed a gene expression study of samples of advanced fibrosis and found that a 13-protease signature of liver enzymes were able to classify the severity of tissue scarring among patients with NASH.

The signature, which Glympse’s biosensors can be modified and tuned to, demonstrated high accuracy across liver samples from people with varying ages, body mass and liver enzyme levels.

Published by fiercebiotech.com on November 16, 2020