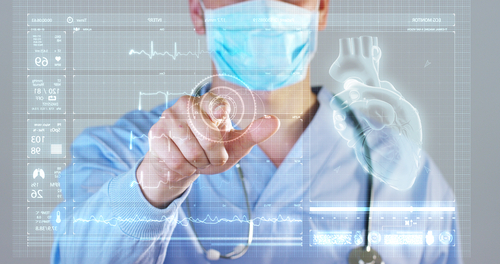 A new study by a New York University (NYU) School of Medicine research team has found that a type of artificial intelligence (AI) tool called Inception v3 from Google can determine lung cancer types by analysing images of tumours.

In addition, the AI tool was able to identify genetic changes related to abnormal cell growth of tumours.

“Before applying for government approval, the researchers intend to further train the machine learning programme in order to achieve more than 90% accuracy.”
It determined the presence of abnormal versions of six genes related to the cancer, with an accuracy ranging between 73% and 86%, based on the gene.

The identification of altered genes is considered important for the use of targeted treatments that only act against cancer cells with specific mutations.

Existing tests for the detection of such mutations require weeks to deliver results, while the new AI tool is said to provide the results instantly.

However, the programme was able to correctly assign cancer type to 45 of 54 images that were misclassified by at least one of the pathologist.

Before applying for government approval, the researchers intend to further train the machine learning programme in order to achieve more than 90% accuracy.