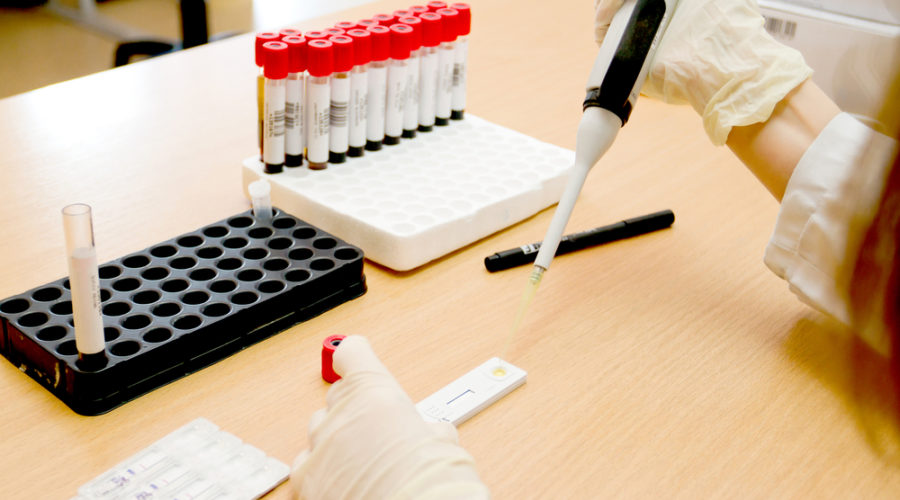 This medical device is expected to help in reducing the risk of carcinogenesis or inflammation in stem cell therapy which is used to treat neurodegenerative, chronic systemic diseases and other degenerative joint diseases. HKBU has already filed for a US patent for this device.

Professor Ken Yung said: “With the global population ageing rapidly, neurodegenerative diseases, such as Alzheimer’s disease and Parkinson’s disease, are regarded as the main threat and burden to global healthcare. Recently, scientists have turned their focus on cell replacement therapies, including stem cell therapy, which have shown huge promise in treating neurodegenerative diseases.

Stem cell therapy is a treatment using stem cells to cultivate new and normal cells, tissues or organs and then transplanted to people to restore physiological function by replacing damaged or dead cells.” He added that the conventional methods used to grow and differentiate NSCs need multiple additional growth factors in a culture medium.

These culture mediums are specific forms of polypeptides that can regulate various aspects of cellular function, which in turn can encourage cancer cells growth or increase the risk of tumours in vivo following transplantation. Composed of biocompatible materials, the layer of nanostructure in the new medical device prevents the use of additional growth factors for cultivating cells. HKBU expects that following proliferation and cell differentiation, the mature cell can become a therapeutic agent for stem cell therapy.

Published by www.medicaldevice-network.com on June 21, 2018