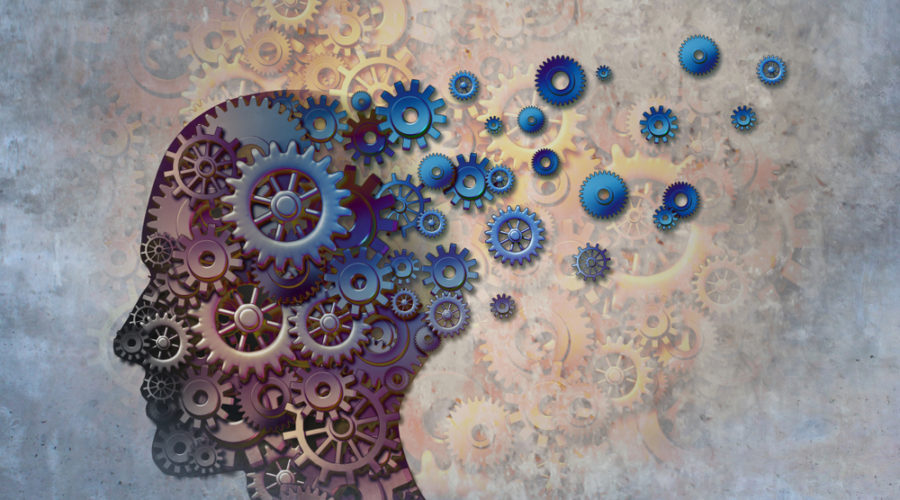 An at-home, medical-grade brain stimulation headset has launched in the UK, and claims to offer an alternative to pharmacological treatment for depression. The system is used in conjunction with a therapy app.

Medical device company Flow, which has had its treatment approved as a Class II medical device in Europe, is now in conversation with the NHS to make the headset available on prescription.

Patients diagnosed with depression often have reduced neural activity in their left frontal lobe, part of the brain involved in the regulation of cognitive skills and emotional expression. The Flow headset uses transcranial direct current stimulation (tDCS), a form of neurostimulation that delivers a constant, low direct current via electrodes on the head to this area of the brain to help rebalance activity.

Clinical trials published in the New England Journal of Medicine and the British Journal of Psychiatry have demonstrated that brain stimulation of this nature had a similar impact to antidepressants but with fewer and less severe side effects.

The former trial found that 24% of patients using tDCS completely overcame their depression and 41% found at least half of their symptoms disappeared after six weeks, while the latter recorded these same statistics at 23% and 34% respectively.

tDCS was also found to not produce any serious side effects or irreversible injuries. As it is a less expensive treatment than transcranial magnetic stimulation, electroconvulsive therapy or psychotherapy, this finding is particularly relevant for policymakers who might consider tDCS as a clinical therapy outside the research setting.

Flow co-founder and CEO Daniel Mansson said: “We want to support the improvement of the current standard of care for people living with depression by increasing treatment choice and empowering patients to self-manage their symptoms at home with effective, non-pharmacological alternatives.”

The typical course of treatment with the Flow headset lasts for 30 minutes per brain-stimulation session, with 18 sessions over six weeks. Continued treatment will then take place once or twice a week.

During brain stimulation, patients engage with a virtual therapist via an app, which features videos and advice about depression and how to reduce symptoms. This is informed by expert knowledge in sleep, nutrition, fitness and medication.

One in three workplace sick notes handed out by GPs are for mental health reasons, including depression, the economic costs of which are estimated at £105.2bn annually in England.