How close are 3D printed organs to reality? 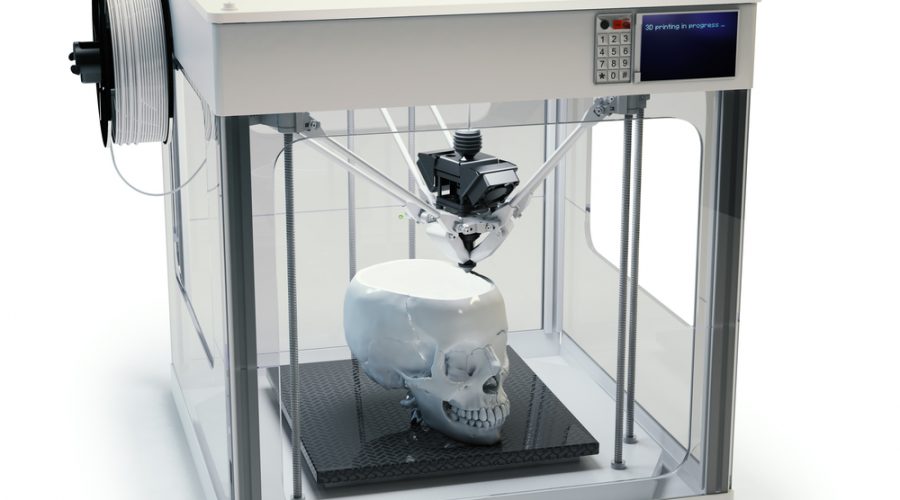 The financial year of 2017/18 saw the highest number of organs ever donated in the UK. However, as organ donation figures continue to rise so too does the demand for transplants. By 2020 a new opt-out system for organ donation could be put in place across England if parliament approves “Max’s Law”.

However, with the Medical University of Vienna 3D printing a human placenta earlier this year and biotech company BIOLIFE4D aiming to print a human heart by 2019, could 3D printed organs soon be the much-needed solution to the organ donation crisis?

The process of 3D printing organs involves 3D bio-printers and bio-ink. The medically designed printers contain computer-guided pipettes which can create human tissue by printing layers of bio-ink, a substance usually made from stem cells, on top of one another. Eventually, a range of tissues can be printed together to form an organ. This technology is advancing so rapidly that 3D printed organs for use in human transplantations could be a reality sooner than we think.

“We are actually planning to be able to 3D bio-print an organ in 2019.  It will be a human heart, made out of human heart cells, but it will only be the size of a mouse heart and not viable for transplantation. “It will, however, represent a huge step forward for BIOLIFE4D and our efforts to 3D bio-print a full sized human heart viable for transplantation using a patient’s own cells to prevent the current challenges of rejection and the need for immunosuppressant therapy as a result of a donor organ.

“Besides providing validation of our process, we believe that our ‘mini-heart’ could be a tremendously valuable tool for pharma with human predictive cardiac toxicity and efficacy models.”

Scientists at the Medical University of Vienna went a step further than BIOLIFE4D when they released a research paper in August detailing how they had 3D printed a simplified, organic model of the human placenta with the aim of studying its development.

These scientists are not alone in having created what is commonly referred to as an organ-on-a-chip device for use in pharmaceutical testing. Researchers from Wyss Institute for Biologically Inspired Engineering at Harvard University, Instituto Superior Técnico in Portugal, Boston Children’s Hospital, and Harvard Medical School collaborated to create an organ-on-a-chip model of the human gut which they say can better predict the effect of radiation exposure on humans than animal testing.

Perhaps one of the biggest drawbacks of the current 3D bio-printing technologies is that the tissues being printed can only form organoids which are smaller and simplified versions of organs. The process will therefore need to be scaled up and developed at a much more intricate level before it can reach its true potential.

Published by www.verdict.co.uk on September 6, 2018