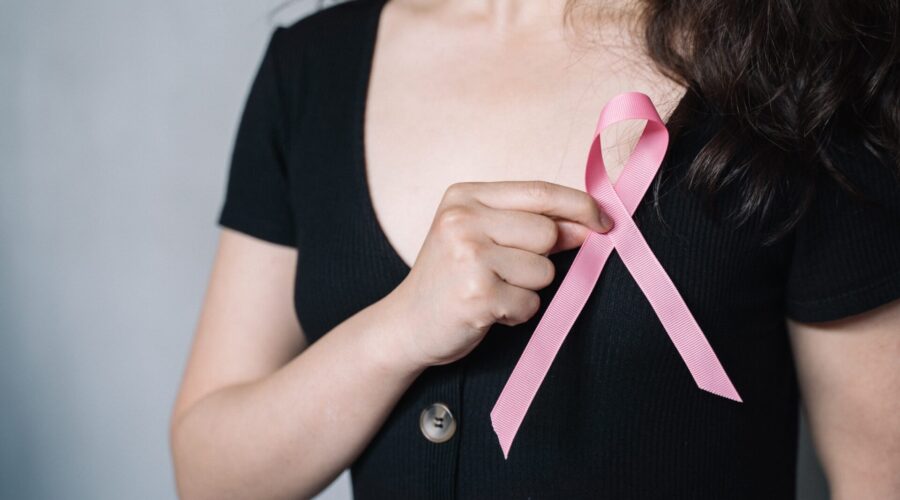 Scientists at The Institute of Cancer Research (ICR) in the UK and The Royal Marsden NHS Foundation Trust have announced a new blood test to watch breast cancer’s ‘molecular clock’.

The blood test was developed following results from the LEGACY Study. According to a rapid autopsy study, the spread of breast cancer to multiple sites follows a traceable, orderly sequence. Also, most of the new tumours in distant organs formed by cancer cells all derive from one cell in the original breast tumour.

The study, mainly funded by Breast Cancer Now and sponsored by ICR and The Royal Marsden, aided researchers to remove and analyse secondary tumours rapidly after the death of an affected person.

Scientists opine that the test would be highly sensitive and relatively cheap, as it does not need prior knowledge of the genetic make-up of a patient’s cancer.

The Institute of Cancer Research Centre for Cancer Drug Discovery Cancer Evolution director Professor Andrea Sottoriva said: “Our study sheds light on two of the central challenges in cancer research and treatment – cancer’s lethal ability to adapt and evolve, and its tendency to spread outwards from the initial tumour to other parts of the body.

“The LEGACY study gave us a unique opportunity to analyse the genetic make-up of breast cancer after it has spread to multiple sites in the body, shedding new light on the course of cancer evolution.”

“We also identified a brand new way of understanding how the tumour grows and evolves, through analysing ‘molecular clock’ signatures from cancer DNA in the blood.”

Published by medicaldevice-network.com on November 27, 2020