Imaging technique can spot tuberculosis infection in an hour 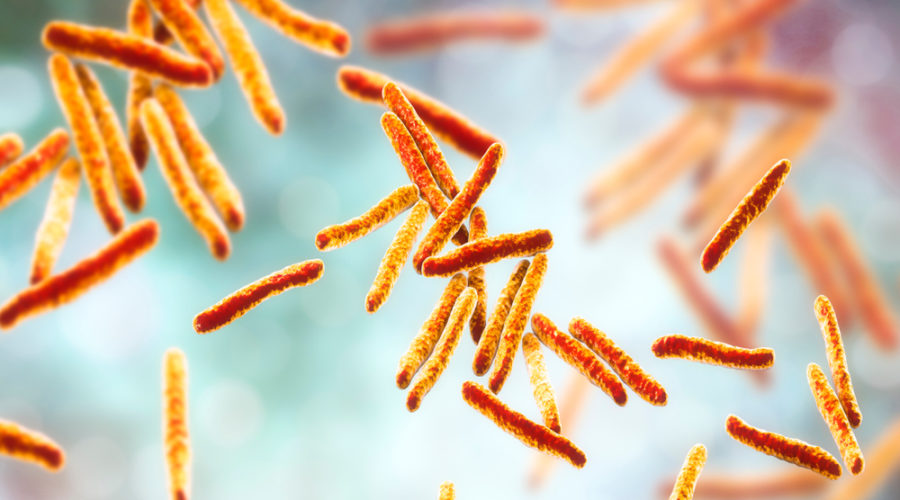 A research team led by a Stanford University School of Medicine professor has developed an imaging technique that can diagnose live tuberculosis (TB) in an hour and help monitor the efficacy of treatments.

Many TB strains have evolved defences against standard treatments so speedy diagnosis and treatment monitoring is an important clinical need.

Dr Jianghong Rao, the radiology professor at Stanford who led the work, said that quick TB diagnostics are desperately needed, as current methods can take up to two months to complete. In this timeframe an infected individual can spread the disease without realising. Quick diagnosis could limit the infection rate.

The new method is also easier and cheaper to carry out than current methods, meaning the technology could be useful in cash-strapped healthcare systems. It requires the use of fluorescent microscopes, which nearly all hospitals have, and no special training. All that is needed is a spit sample. The study has been published in Science Translational Medicine.

Currently, a diagnosis of TB requires the collection of a spit sample which is then cultivated in a lab until the bacteria has grown to detectable levels. This process requires specialised facilities which are not present in a lot of hospitals. Rao said: “In still-developing countries where TB is most prominent, it’s hard to maintain those kinds of intensive facilities, and it can be expensive.”

The technology relies on a newly created two-piece fluorescent probe, which Rao likens to a lamp. The probe is combined with the spit sample and is activated when it comes in contact with TB bacteria. When one part of the probe detects TB it then glows and the second part localises the glow to the bacterium. This concentrated fluorescence allows researchers to track the distribution of the bacteria in infected host cells.

Rao added: “For cases of drug-susceptible TB, the treatment success rates are at least 85%, but the rate of success is only 54% for multidrug-resistant TB, which requires longer treatments and more expensive, more toxic drugs.” The probe can also determine the appropriate drug for a patient by showing which bacteria are still alive in the patient sample.

Rao hopes that the technique could help scientists develop new TB drugs for different strains of the disease. He is planning to test the probe and obtain approval from the US Food and Drug Administration. He said: “The hope is to make this an adaptable technology. It’s something that could be really widespread, and you wouldn’t necessarily need to use it in a hospital setting.”

Published by www.medicaldevice-network.com on August 17, 2018