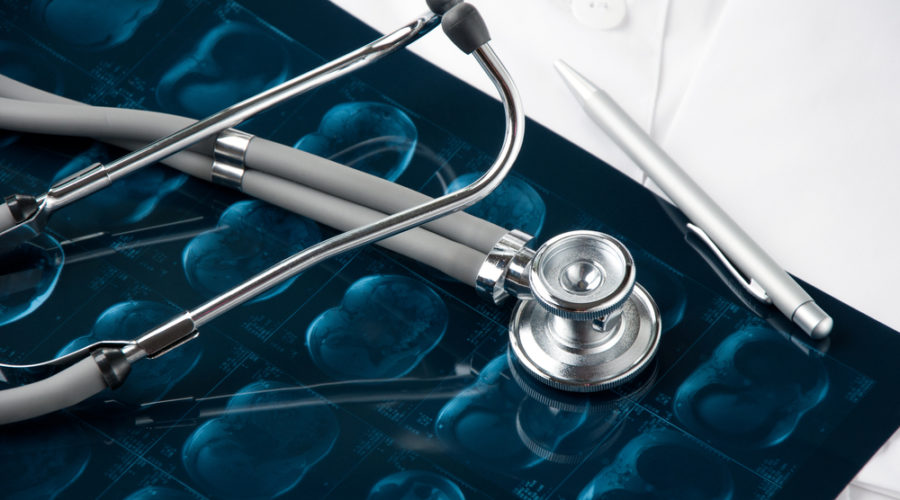 The randomised, blinded study showed statistically significant improvements in patient-reported assessments of inattention, according to the company—while MRI scans showed increased brain activity in regions governing focus, which are usually quieted by ADHD. “The results of this initial study indicate that [deep transcranial magnetic stimulation] can be effective in modulating the [dorsolateral prefrontal cortex] and that this may be a feasible technique to improve attention symptoms in adults with ADHD,” said study investigator Maya Bleich-Cohen, of the Tel Aviv Sourasky Medical Center in Israel.

The device employs a new magnetic coil design compared to the company’s previous devices for depression and OCD. The study split 75 adults into three groups: one with coils targeting the right prefrontal cortex, one targeting the left, and a control group with a sham device. Following 15 daily treatment sessions, participants showed improvements in attention and memory ratings, with both the right and left stimulation groups outpacing the control arm. However, only the right-side treatment group showed increased brain activity, compared to the other two, and showed greater improvements in symptoms.

“This study underscores our ability to innovate new coils and technologies that can potentially be optimised to the specific neurologic features of particular diseases,” said BrainsWay President and CEO Christopher von Jako. “We are excited for the potential of dTMS in the treatment of adults with ADHD and will continue to evaluate this non-invasive approach in this patient population.”

Published by fiercebiotech.com on February 20, 2020
Image by Shutterstock