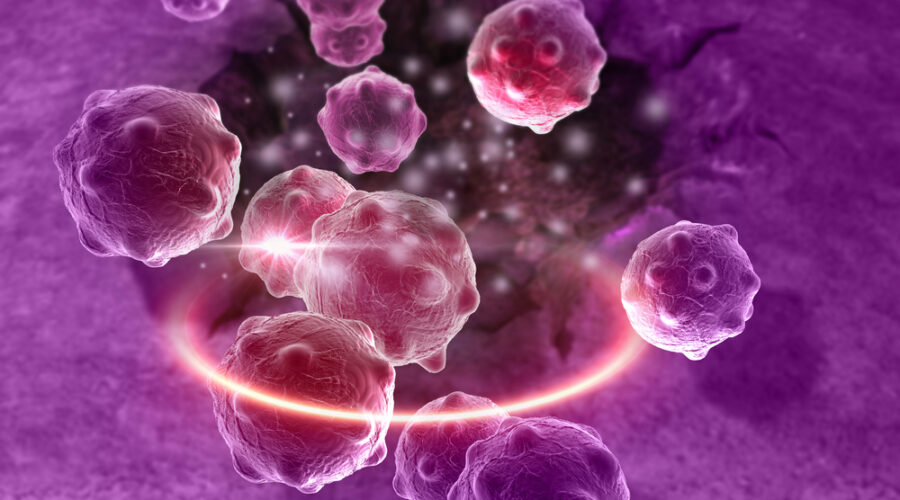 Developed using the company’s InVision platform, the RaDaR assay is a tumour-informed, personalised, sensitive technology that is used to track a set of up to 48 tumour-specific variants in cell-free DNA (cfDNA) in the blood plasma of cancer patients.

It has been designed to detect MRD after curative intent or definitive treatment, as well as early signs of relapse. The company stated that the assay has also been validated for clinical use in neck, head and lung cancers.

In the study, the personalised RaDaR MRD assay was used to examine ctDNA as well as its association with metastatic recurrence in high-risk, early-stage HR+ HER2- breast cancer patients at least five years after diagnosis, which is when more than half of metastatic recurrences are known to occur.

The test used patient-specific primer panels to analyse ctDNA in blood samples from the 83-subject cohort.

Starting at a median time of 8.4 years (ranging from 4.9 to 20 years) following initial diagnosis, the samples were collected every six to 12 months and followed for clinical tumour recurrence.

During the study, 10% of patients had positive MRD results. With a median lead time of a year, ctDNA was also previously identified using the RaDaR test in all six cases of distant metastasis in the cohort.

At the time of the first plasma sample, no patients with a positive MRD test had known metastatic recurrence.

The findings demonstrated the clinical potential of the RaDaR MRD assay for providing early prediction of tumour recurrence.

Inivata chief medical officer David Eberhard said: “To our knowledge, this is the first data to be released on plasma ctDNA analysis for MRD detection in late adjuvant HR+ breast cancer patients, building on our existing evidence base in breast cancer as well as other indications.

“These results support the potential benefits of the clinical utility of the RaDaR assay in improving patient outcomes.

“The data will be useful in informing the future study of liquid biopsy to personalise treatment and prevent, or delay, late recurrence of early-stage breast cancer.”

The RaDaR assay is used to track a set of up to 48 tumour-specific variants in cfDNA in the blood plasma of cancer patients. Do you need help finding professionals for your MedicalDevices organisation? QTC Recruitment offers a wide range of services for hiring Life Science professionals. Check out the link to read more about how we operate and how we can assist you here!