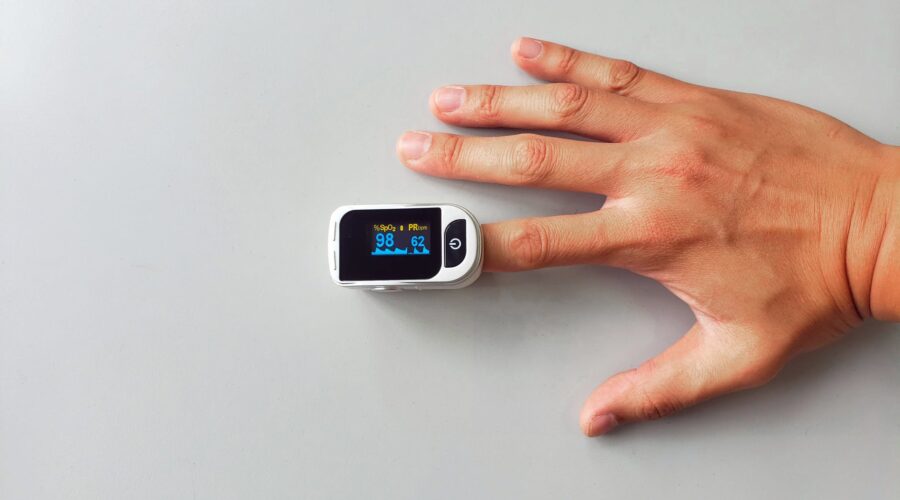 iRhythm has gradually built the case for Zio in recent years, publishing data on its ability to improve the detection of atrial fibrillation and reduce cardiac events in 2020 and following up with results from another clinical trial last year. Despite the data, iRhythm’s share price slumped in 2021 amid pricing pressure, only to recover this year on news of doubling of certain Medicare rates.

With the stock up 35% this year, iRhythm arrived at the ACC conference on a high. The company used the event to present three studies involving its Zio devices, including an assessment of its ability to streamline the management of patients who are taken to hospital after fainting.

Zio AT is a real-time monitor used for higher-risk patients, while Zio XT is for lower-risk patients and is used more longer-term. Zio XT is iRhythm’s main product, making up about 90% of revenues last year.

As fainting, known medically as syncope, is associated with atrial fibrillation, physicians keep some patients in the hospital for 24 to 48 hours. The use of Zio AT allowed physicians to monitor patients without keeping them in the hospital. The researchers calculated that Zio AT saved 136 inpatient hospitalisation days across the 183-subject study.

Another team presented data from the GUARD-AF study that Bristol Myers Squibb and Pfizer are running to assess the pros and cons of screening for atrial fibrillation in people aged 70 years and older. The primary endpoints are rates of strokes and bleeding leading to hospitalisation.

The other Zio study presented at the ACC conference evaluated the Zio AT device in TAVR patients. The device detected atrial fibrillation in around 25% of patients, with the highest percentage seen in the subgroup of people aged under 65 years. The researchers concluded that the results support the need for monitoring “as the use of TAVR expands to lower risk categories.”

However, the analysts contend that the preliminary results from GUARD-AF were the “most meaningful” update at ACC “reinforcing our long-term conviction in the asymptomatic market that can more than double iRhythm’s U.S. treatment opportunity” to include more than 10 million high-risk patients.

“While we need to wait one to two more years for GUARD-AF’s hard endpoints like stroke, we think that iRhythm can leverage its robust screening data from collectively over 7,500 patients (across three key trials including GUARD-AF) to initiate screening pilots in 2022 and ramp up revenue contributions through 2023,” the William Blair analysts wrote.

This device is used to monitor patients and build clinical cases which reduces hospital stays and improved identification of arrhythmia. Are you are looking for professionals for your Medical Devices organisation to its full potential? Check out how we can help you with that and discover why our service is right for you here!