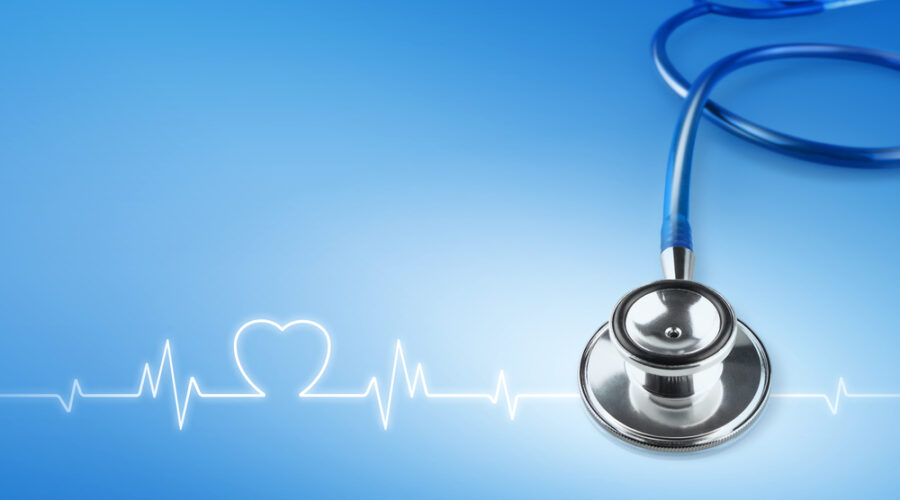 iRhythm has capitalized on the increased demand for remote patient monitoring technologies during the COVID-19 pandemic. Its third quarter revenue of nearly $72 million represented an approximately 32% year-over-year increase, and a 41% jump sequentially after the second quarter.

The company was in the spotlight at the American Heart Association’s annual scientific meeting in November, presenting 3-year data suggesting use of Zio can increase detection of atrial fibrillation and reduce cardiac events. Expanding into asymptomatic individuals is key to iRhythm’s future growth, which some Wall Street analysts see as plausible but not imminently supported by payers.

For now, iRhythm appears to be making meaningful inroads with key national decision-makers. The NICE guidance covers individuals with suspected arrhythmias but could boost familiarity with the device.

NICE reviews and subsequent guidances on new medical devices and diagnostics have the potential to increase uptake of those technologies by the National Health Service. In summarizing its support for Zio XT, NICE wrote that people prefer the iRhythm system to a 24-hour Holter monitor and that it’s superior in increasing patient wear time and cardiac arrhythmia diagnosis. NICE said that since the iRhythm system can be worn for up to 14 days, it’s suitable for people with arrhythmia symptoms occurring over a day apart.

NICE has published just six medical technology guidances this year, as listed in its database. Among them are Axonics’ sacral neuromodulation system for treating refractory overactive bladder and a Boston Scientific treatment targeting lower urinary tract symptoms secondary to benign prostatic hyperplasia (BPH). Teleflex’s UroLift device to treat lower urinary tract symptoms of BPH is under consultation through Dec. 9 with guidance slated to be published March 10, 2021.

iRhythm got another boost in the U.K. in September when it received funding via an Artificial Intelligence in Health and Care Award, an opportunity run in conjunction with NHS. The company said it would use the money to trial the Zio service at sites across the U.K. over a three-year span, the clinical and economic outcomes of which will also play into NHS’s future decisions on adopting Zio.

Also imminent is a final rule from CMS that could make permanent the codes used to obtain reimbursement for Zio. When the codes were proposed in August, iRhythm’s stock rose 33%.

Analysts at Cowen wrote in a recent note they expect the final version from CMS will have a similar rate to that in the proposed rule. “While CMS could have received better pricing data since the draft rule, we believe it’s more likely the rate remains where it is until next year’s rule.”

Published by medtechdive.com on December 1, 2020