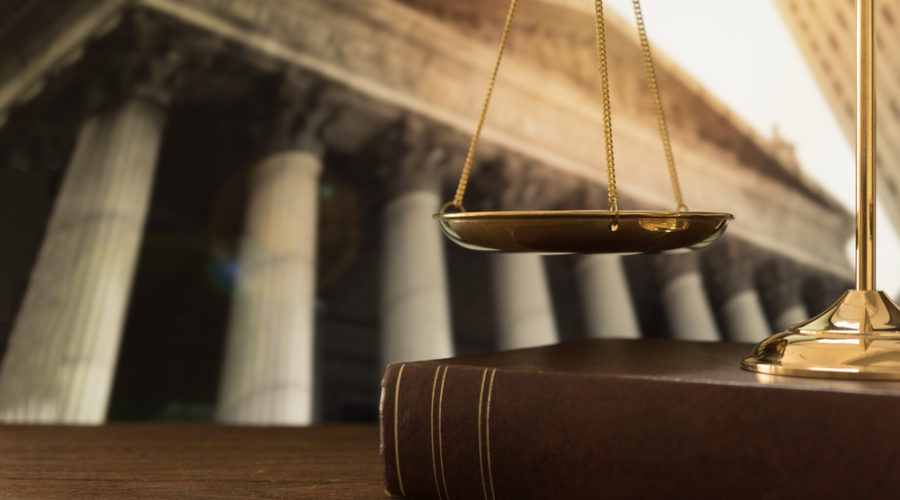 Johnson & Johnson (J&J) subsidiary Ethicon has been ordered to pay $120m in damages by a Philadelphia court after it ruled that its negligently designed pelvic mesh implant caused a Pennsylvania woman to suffer from incontinence and chronic pain, Law360 has reported.

The poor design of the product meant it sawed through the soft tissue in McFarland’s pelvis and became exposed in her vagina, forcing her to undergo a second surgery to remove the device. She claims the chronic pain and complications she has been left with as a result of her surgeries have prevented her from having sex with her husband for the past decade.

This is the seventh jury verdict awarded to women who have suffered injuries from defective transvaginal mesh, and the largest among them by a significant benchmark – the second largest award reached $57.1m.

The TVT-O implant has been on the market since the 1990s, after spending only nine months in development and without any clinical studies conducted to determine its safety.

McFarland’s case first went to court in September 2018, but Ethicon were not initially prosecuted. While the jury agreed that the Ethicon’s transvaginal mesh panel had been negligently designed, jurors struggled to come to a conclusion regarding whether or not it was directly responsible for her injuries. The verdict fell in her favour in the 2019 retrial.

Kline & Specter PC attorney Tracie Palmer, who represented McFarland in court, said: “This is a product that’s on the market today and has been sold for a long time, and the jury simply wasn’t buying that that fact alone means that this is safe for women.

“They saw clearly that it hasn’t been the case for Susan McFarland and that she suffered grievously as a result of defendants’ irresponsible behaviour.”

Palmer had told jurors that the complications McFarland experienced as a result of the heavyweight textile used in the product are prevalent in patients treated with Ethicon’s transvaginal mesh.

“The mesh shrinks, it becomes tense and rigid, and then this rigid mesh can cut through the vaginal wall,” Palmer said. “It’s like a saw.”

Ethicon told Law360 that it is planning to launch an appeal and has argued that factors such as the natural atrophying of vaginal tissue with age could have led to McFarland’s pain.

Ethicon spokeswoman Mindy Tinsley said: “We believe the evidence showed Ethicon’s TVT-O device was properly designed and that Ethicon acted appropriately and responsibly in the research, development and marketing of the product.

“We respect the legal process, but we want to reiterate that jury verdicts are not medical, scientific or regulatory conclusions about a product and Ethicon will appeal this verdict.”

This verdict comes shortly following a decision by the US Food and Drug Administration (FDA) to ban the selling and distributing of transvaginal surgical mesh in the country following safety concerns.