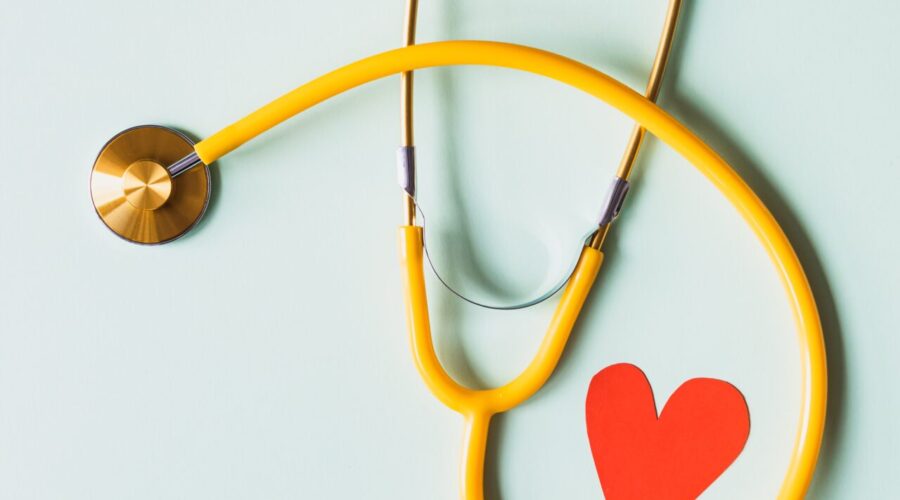 An international study enrolled 578 patients who underwent a procedure to replace a severely narrowing aortic valve, which releases blood out of the heart’s left ventricle on its way to the rest of the body. They were randomized to receive either the company’s Perceval implant or another stented, biological valve.

Those who received the Perceval implant, placed through a small incision in the upper portion of the breastbone, had significantly lower rates of major cardiovascular and cerebrovascular events, including strokes, aneurysms, heart attacks and death. After one year, a composite measurement reached 5.2% in the Perceval group, compared to 10.8% among those who received stented valves.

LivaNova’s valve also saw fewer cases of new atrial fibrillation, at 4.2% versus 11.4%, as well as fewer subsequent strokes, at 1% compared to 5.4%, resulting in a lower overall number of rehospitalizations, the company said.

In addition, during the procedure to place the sutureless implant, surgeons reported a 30% reduction in the amount of time needed to clamp down the aorta and restrict the heart’s blood flow while securing the valve. The study’s results were presented during the annual meeting of the European Association for Cardio-Thoracic Surgery.

The registry also tracked LivaNova’s newer Perceval Plus implant design, showing that fewer treated patients would go on to require a pacemaker implant compared to the original Perceval valve.