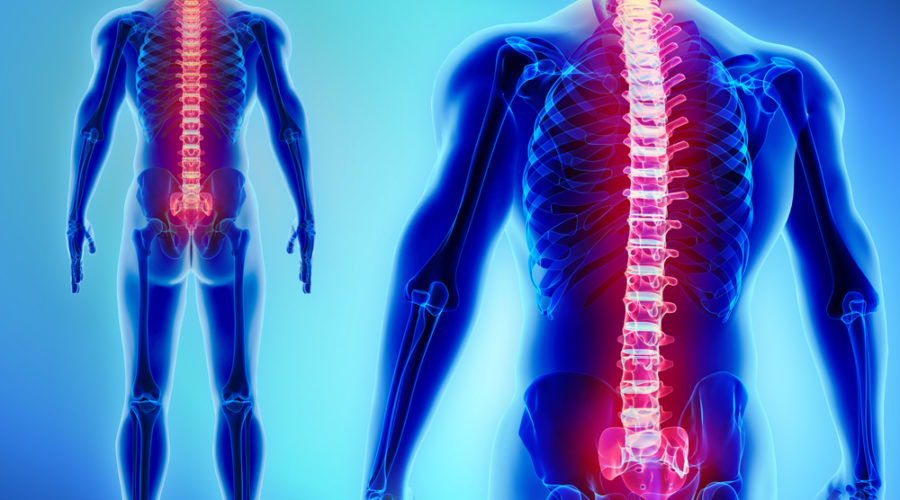 Medtronic announced it acquired Stimgenics, a Bloomington, Illinois-based startup that’s developed a novel spinal cord stimulation waveform Medtronic plans to deliver via its Intellis implantable neurostimulator to treat chronic pain. Medtronic expects the deal to be neutral to fiscal 2020 earnings and did not disclose other financial terms. The Stimgenics mechanism modulates both neurons and glial cells, the latter of which Medtronic says play a greater role in chronic pain than previously understood. In a randomized controlled trial with 250 participants, researchers are comparing Intellis recipients whose devices have standard programming versus Stimgenics programming. Medtronic plans to present three-month outcomes from the study at the ​North American Neuromodulation Society (NANS) meeting in late January, where it also said it will unveil the latest version of its spinal cord stimulator​. Medtronic’s addition to the unit comes amid broad deceleration in growth of the SCS market, where it competes with the likes of Abbott and Boston Scientific.

Spinal cord stimulation is a treatment that thwarts pain signals before they reach the brain by using an implanted device to send electrical pulses to the spinal cord area. Medtronic received FDA approval for its Intellis stimulator in 2017. The addition of Stimgenics’ technology, which it calls differential target multiplexed (DTM) spinal cord stimulation, introduces a new mechanism of action for the device.

Specifically, Medtronic said the DTM waveform may modulate both neurons and glial cells. Medtronic said in its announcement that scientists now have a better understanding of glial cells’ role in the nervous system and believe they may contribute more to neural processing and chronic pain than previously thought.

“Stimgenics’ research is deeply rooted in clinical science that began with animal work more than a decade ago. Our preclinical data demonstrated that the modulation of both neurons and glial cells may return glial cells to their normal state and modify how they interact with neurons, which could normalize biological processes and break the pain cascade,” Stimgenics founder and lead investigator Ricardo Vallejo said in Medtronic’s announcement.

The study of the technology will continue through 12 months follow-up, Medtronic said.

In Medtronic’s most recently reported quarter, revenue in the pain therapies business grew slightly to $315 million. But Medtronic noted the gains were mostly thanks to balloon kyphoplasty and radiofrequency ablation products, offset by declines in pain stimulation “reflecting the slowdown of the spinal cord stimulation market.”

Incoming CEO Geoff Martha told investors in November that in pain stimulation, Medtronic anticipated a mostly flat market for the next couple quarters.

“I do think there’s things that can be done to better position SCS space with payers, but in the short-term it is an innovation-driven segment,” Martha said. “We do see it trending in the right way, but I don’t see it getting back to the high single-digits here for a bit.”

Reasons for slowdown in the spinal cord stimulation market likely include a lack of new product launches, price discounting, turnover among sales representatives and use of alternative pain treatments, according to analysis in 2019 by UBS’ healthcare research team.

On Boston Scientific’s most recent earnings call, CEO Mike Mahoney noted that while its SCS results had improved, they were “clearly not to the market levels that we enjoyed in the past” but believe it “will be a mid to high single-digit growth market based on historical trends.”

Similarly, Abbott’s neuromodulation unit was down 3.7% as reported in its most recent quarter, which CEO Miles White attributed in part to sale force issues.

Medtronic plans to present at the J.P. Morgan Healthcare Conference on Jan. 13.

Published by Medtechdive.com on January 9, 2020
Image by Shutterstock