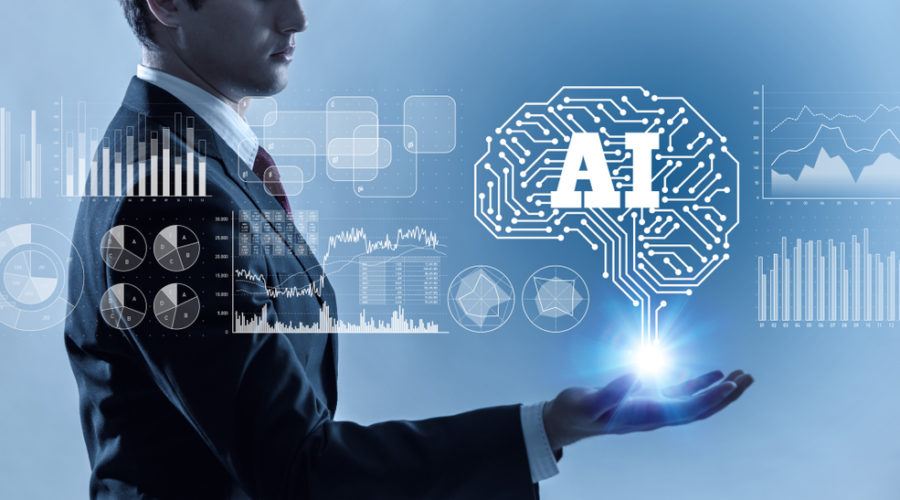 Medtronic is looking to augment not only its work in robotic surgery, but efforts across all of its procedural offerings through the acquisition of Digital Surgery, the London-based makers of data analytics, artificial intelligence and training programs for the operating room. This includes integrating and bundling the company’s AI and surgical video education platforms with the medtech giant’s various hardware endeavors—plus co-developed digital solutions for its upcoming, modular soft-tissue surgery robot, named Hugo.

The plan is for Digital Surgery to retain its current leadership and headquarters in the U.K., though it will operate under the robotics arm of Medtronic’s Minimally Invasive Therapies Group, which said it aims to invest and expand the workforce of the company. The financial terms of the deal have not been disclosed. Last year, Medtronic CEO Omar Ishrak laid out his intentions to develop and apply computer-guided surgery and planning tools to multiple medical specialties, including bringing robotics to bear on “virtually every area” the company has a procedural presence.

As a part of that mandate, its robotics division has been focused on developing four main technology vectors that touch Medtronic’s work across open surgery, laparoscopic and robotic procedures. They include visualization and navigation, instrumentation and implants, data and analytics, and the robotics platforms themselves. “And as we have been approaching the commercialization of our robotics platform, we’ve been, in parallel, focused on investing in and developing products, road maps and capabilities in those vectors,” said Megan Rosengarten, vice president and general manager of Medtronic’s surgical robotics business.

“For that data and analytics vector, we’ve been looking for quite a while and actively exploring partners in that space,” Rosengarten told FierceMedTech in an interview, describing how Digital Surgery checked a lot of boxes for the company—offering not just new products to sell, but also capabilities that could act as an in-house booster to help accelerate Medtronic’s other development projects.

The deal includes Digital Surgery’s education app, Touch Surgery, with its on-demand library of hundreds of videos and procedure simulations for training surgeons and students outside the OR. The company also provides a HIPAA-certified surgical video sharing platform, which uses AI to automatically recognize and blur out images that could be used to identify patients or staff. This allows surgeons to annotate and edit videos for post-procedure team assessments, institutional training or use at conferences. “Products that assisted with the collection, storage and analysis of surgical video were specific things that we were looking for,” as well as capabilities that could be leveraged internally, such as image processing and algorithm development, Rosengarten said. Additionally, the ability to track procedure times and standardize procedures could help reduce variability as well as cost.

“We’re really looking forward to learning a lot from Medtronic, as well as having access to their scale and expertise,” said Touch Surgery co-founder and CEO Jean Nehme, a surgeon himself. “We’re going to be able to work with a team who are global in surgery, and take the technology that we’ve been building to more patients.” The deal’s announcement comes the same week as robotics mainstay Intuitive Surgical’s move to acquire Orpheus Medical, an Israeli company that provides clinical video capture and archiving, plus imaging documentation solutions. Its system records video from scope cameras and external monitors, including from Intuitive’s da Vinci system.

“I went into this thinking we were either going to find components and products that we would commercialize and integrate into our robotic platform, or I was going to find some of these core data analytics and AI capabilities, or I was going to find a platform, a digital ecosystem and some existing assets around video and images,” Rosengarten said. “And that’s kind of the beauty—I don’t want to oversell it, but the beauty of this Digital Surgery deal is that we got some elements of all of those things.”

“The plans on this are to continue to grow and commercialize the products that exist within Digital Surgery today, in both laparoscopic and robotic surgery,” she added. “And they also bolster the data science capabilities that we have within the surgical robotics group—and will help develop the road map of solutions we have planned for the software that will be rolling out on our Hugo platform.”

The Hugo surgical system was unveiled in a practice demonstration for investors last September, where it was used to perform a prostate procedure on a cadaver. At the time, Medtronic said it plans to secure a CE mark and 510(k) clearances for the platform, featuring up to four independent, cart-mounted robotic arms, within just two years—with the ultimate goal of offering per-procedure costs comparable to manual laparoscopy.

Published by fiercebiotech.com on February 12, 2020
Image by Shutterstock