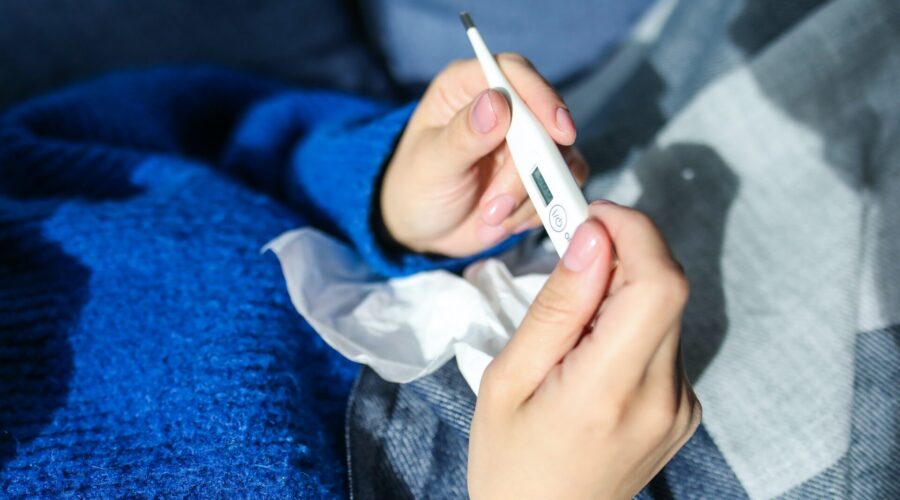 Researchers at the University of Reading in the UK created a rapid multiplex immunoassay for the detection of Dengue fever. The technology, which the researchers call the Cygnus system, aims to provide improved sensitivity compared with lateral flow tests and improved convenience and speed compared with conventional lab tests. As a point-of-care device, the system is operable in the field and the results can be recorded and shared using a smartphone. The device can also perform ten tests at once and can identify which of the four Dengue virus types are present in the sample, reducing the need for lab testing.

Dengue fever is a problem for half the population of the globe, with severe cases most often presenting in children. Many countries where Dengue fever is common are also located in low-resource regions where access to healthcare is sporadic and limited. Lab tests are the most sensitive and accurate method to diagnose Dengue, and can also identify the specific viral subtype. However, given the remote and low-resource nature of many Dengue regions, lateral flow tests (LFTs) are also commonly used for point-of-care.

While current LFT technology is useful, an improvement in the sensitivity of point-of-care Dengue testing would be helpful, along with increased functionality in the form of viral subtype identification. This new technology achieves just that, and aims to bridge the gap between lab tests and LFTs. The researchers call the new technology a “lab on a strip,” and it consists of a micro-capillary film that can perform multiple immunoassay tests using just one small drop of sample, and deliver results in as little as 40 minutes. The results can be recorded and shared using a conventional smartphone.

“The paper shows exciting potential for the use of the microfluidic ‘lab on a strip’ tests that can used in conjunction with a smartphone and are more powerful than LFT testing in this case,” said Sarah Needs, a researcher involved in the study. “As well as being cheap to produce, the lab on a strip technology allows users to test many different targets at once in one single sample, so it could be useful to detect multiple diseases not just one.

So far, the researchers have tested the technology with plasma samples from just over 200 Dengue fever patients, and showed that it has a sensitivity of 82%, which is significantly higher than that of LFTs at 74% and comparable to that of lab-based tests at 83%.

“While some people might only recently learned of the trade-offs between home vs lab testing following Covid-19, in many parts of the world rapid lateral flow tests are used for a range of illnesses including dengue,” said Alexander Edwards, another researcher involved in the study. “With the Cygnus concept, we are tackling the biggest hurdle for home testing. How do you make something portable that can be cheaply mass produced while still matching laboratory test performance? By designing the microfluidic lab on a strip using mass-production melt-extrusion it is possible to scale up production and produce hundreds of thousands of tests. By recording results with smartphones, which are becoming ubiquitous, we have designed something that could be revolutionary for healthcare.”

These researchers have developed a multiplex immunoassay for the detection of Dengue fever which is a problem for half the population of he globe. Are you looking for professionals to help your Medical Devices company reach its full potential? Check out how we can help you with that and discover why our service is right for you here!