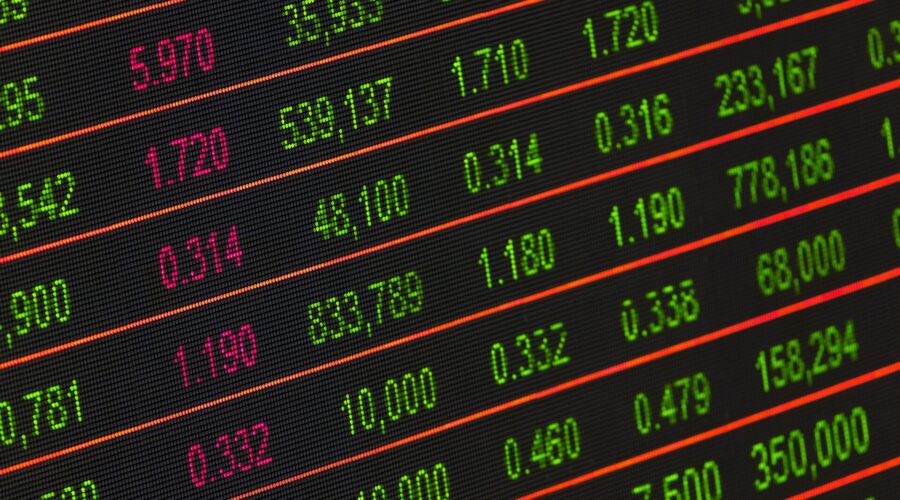 Nanox has spent eight years developing the Nanox.ARC, a commercial-grade digital X-ray machine designed to be much cheaper and more compact than traditional technology. The firm has now raised $190m on the Nasdaq global market and, pending regulatory approval, its future is looking bright.

Just weeks after reaching a grand total of $110m in equity investment, Israeli medical imaging startup Nanox announced that it raised $190m in an initial public offering (IPO) on the Nasdaq Global Market. Price per share was set at $18 on 21 August, but by the end of the day had reached $21.70, giving the company an overall valuation of around $1bn.

Firms that have invested in Nanox thus far include SK Telecom, Foxconn, Yozma Korea and Industrial Alliance, alongside private investors. Since November, the company has closed pre-sale deals of its Nanox.ARC imaging system in 13 countries across five continents and expects to net more than $300m in service fees alone over the next three years.

The Nanox.ARC is a commercial-grade digital X-ray machine, which costs a fraction of the price of equivalent systems and is significantly smaller. It is designed to be paired with the Nanox.Cloud, a medical imaging software platform offering an image repository, radiologist matching, diagnostics review and annotation, connectivity to diagnostic assistive artificial intelligence (AI) systems, billing and reporting.

The Nanox.ARC has been under development over the past eight years, and Nanox says it expects the system to become available globally in 2021. The device is currently pending review with the US Food and Drug Administration (FDA), with results expected during Q3 2020.

According to the World Health Organisation, two thirds of the world’s population have no access to medical imaging systems. The Nanox.ARC is designed to improve the accessibility and affordability of early detection services by relying on a medical screening as a service (MSaaS) model to increase its availability. Patients pay per scan, bypassing the logistics and expense associated with traditional scanning systems.

The Nanox.ARC costs around $10,000, compared to the several million associated with traditional scanning technology. Nanox maintains this will help it provide scans at a significantly lower cost than the current global average for this kind of treatment, which currently clocks in at around $300 per scan, expanding its accessibility to lower-income countries.

It also weighs only 70kg, compared to the 2,000kg of something like a computed tomography (CT) scanner, meaning it’s perfectly designed to be deployed in resource-limited settings.

Early detection via medical imaging may potentially save millions of lives annually for cancer patients alone. Once a patient has undergone a scan via Nanox machine, the scanned images will be uploaded to the cloud and assessed by a radiology expert, who will also be assisted by an AI system to help them reach a diagnosis.

Nanox.ARC could be useful in developed countries too

Expanding the accessibility of medical scanning on a scale like this could have very significant consequences indeed, beyond just resource-limited settings where there is a lack of scanning capacity.

Patients living in regions where scanning can be accessed fairly easily, such as the UK, still often report waiting times of weeks or months to undergo a scan and receive the results, during which time illnesses may progress. Plus, when it comes to US-style privatised healthcare systems, receiving insurer coverage for scans can be a significant hurdle. Even if there’s a CT scanner available at the nearest hospital, getting an appointment booked isn’t always straightforward, and Nanox.ARC could help patients bypass a lot of medical bureaucracy.

“It is easy to say that we are aiming to change the world,” said Nanox founder and CEO Ran Poliakine in a July statement. “The main challenge with such statements is always the execution. We have a bold vision to increase early detection of medical conditions that are discoverable by X-ray. We are actively working to deploy a global medical imaging service infrastructure that may turn this dream into reality. We cannot do it without partners and investors who share our vision and support our plan. I thank our investors at SK Telecom, Foxconn, Industrial Alliance and Yozma Korea for their faith and trust in the Nanox team and vision.”

Published by Verdict Medical on August 26, 2020